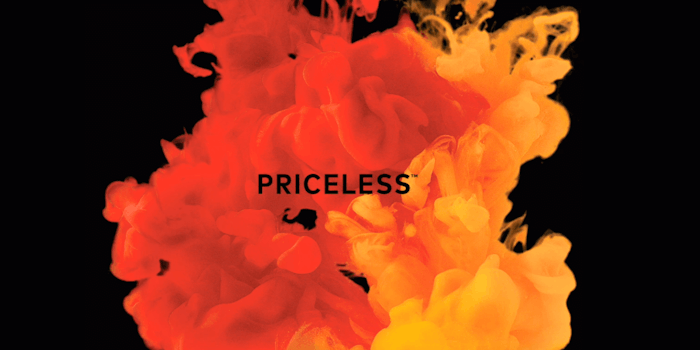 (It's a marketing gimmick.)

Mastercard has come out with a new single. Yes, you’ve read that correctly.

.@Mastercard announces its first-ever music single, “Merry Go Round” ahead of a full-length album this year.

The lead single premieres tomorrow (Jan. 8) during an iHeartRadio event at CES in Vegas before moving to streaming services. pic.twitter.com/zTrEGa8qOo

The credit card company collaborated with Swedish songwriter and producer Niclas Molinder and up-and-coming artists to build upon the Mastercard “sound architecture to curate an auditory experience that brings new meaning and purpose to the brand,” per a press release. (It’s a marketing gimmick.)

Debuting at Live at CES in Las Vegas on Wednesday in a partnership with iHeartRadio, the single is called “Merry Go Round,” and features Swedish artist Nadine Randle.

“Sound is our next frontier for brand expression and a powerful way for us to reach consumers through the passions that connect us all,” said Mastercard Chief Marketing and Communications Officer Raja Rajamannar in a press release.

Rihanna fans have taken to Twitter to express their dismay over the fact that a credit card company has released new music before the “Umbrella” singer. Although she’s been very busy with clothing and cosmetic lines, the people want what they want.

Even credit cards are releasing music before Rihanna. 😩I-

so… eight days of 2020 so far and we got:
– WWIII
– Justin Beiber's shitty single
– No music from Ms Liar, Rihanna

AND NOW MASTERCARD IS RELEASING A SINGLE?????????? https://t.co/lXiGVgHEWN

Audio of the new track is already available, and will soon be downloadable/streaming on all your favorite music streaming apps: