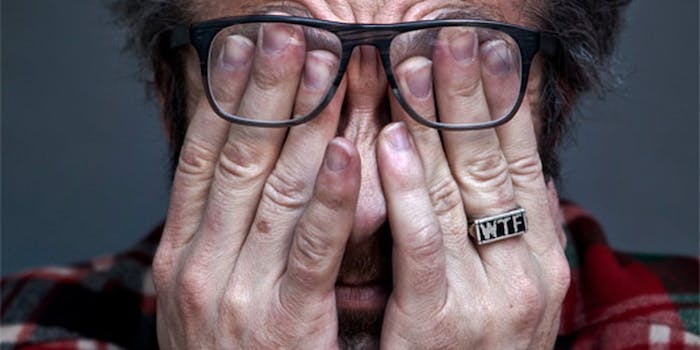 If you like the WTF podcast and Netflix original programming, prepare to get psyched.

The streaming network announced Wednesday that comedian and prolific podcaster Marc Maron will be joining the cast of its new show, Gorgeous Ladies of Wrestling (G.L.O.W. for short). The news comes hot off of the announcement that Alison Brie will also star.

The 10-episode first season will be inspired by the real life 1980s Los Angeles female wrestling league of the same name, and tell the story of an out-of-work actress who discovers the league and makes one last attempt to hit it big in showbusiness.

Maron will play Sam Sylvia, a washed-up director who has “a very complicated history with women” and helps the group of 14 ladies create their own wrestling show.