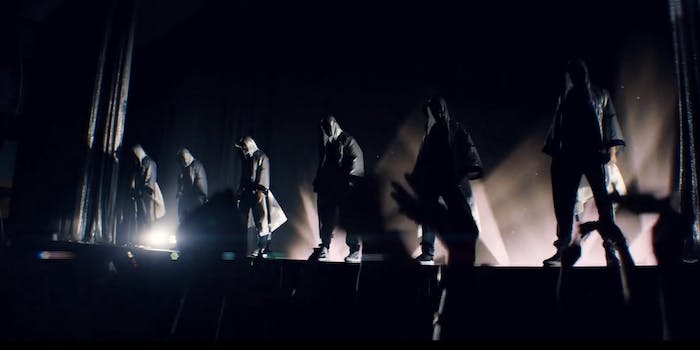 Seeing Joe Manganiello grind on a Pepsi fridge is worth the price of admission.

Gyrating and toned muscles aside, the trailer sheds some more light on the plot of the upcoming film. The merry band of performers is headed to a convention in Myrtle Beach, and they’re visiting people’s living rooms for some, ahem, private performances. That doesn’t mean there won’t be stow-stopping stage performances as well, and it’s already clear the sequel has improved on the choreography from the original film.

The trailer also showcase some of the old favorites from the original Magic Mike, including Tatum, Matt Bomer, and Joe Manganiello, as well as new editions like Donald Glover.

There’s a lot more time for sexy promos since the film doesn’t premiere until July 1.