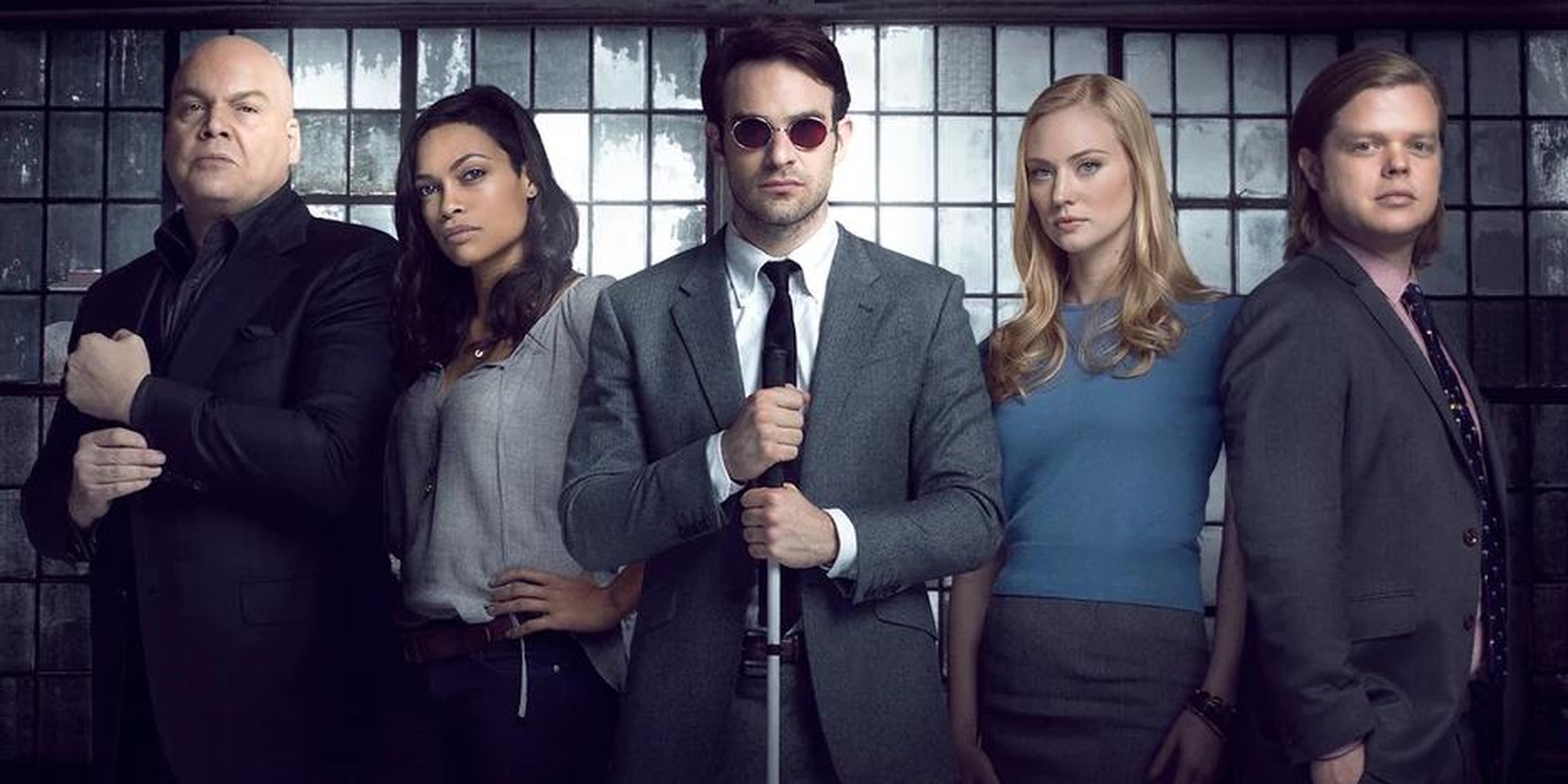 Finally, some viewership ratings for Netflix

Luth Research has finally wrestled some viewership data away from Netflix.

Netflix keeps its viewership data close to the vest, and by “close to the vest,” we mean that it doesn’t share any of it at all. The cavalier approach to ratings works: The streaming monster orders new seasons, cancels shows, and that’s all you need to know. Got it?

A company based in San Diego, Luth Research, doesn’t get it—its researchers developed a technology that they call their “ZQ Intelligence” tool, which analyzes encrypted data from Netflix apps. They’ve gotten a sample of 2,500 U.S. Netflix subscribers, who have allowed the tool into their viewing habits, to provide some rudimentary data on the viewership of Netflix’s original programs.

The company allowed Variety an exclusive look at some of its analysis, including this nifty graph, which tracks the percentage of Netflix subscribers that are viewing its original content, daily, over the course of the programs’ first 30 days online:

Aside from breaking down viewership by daily percentages, Luth provided Variety with some other fun, and perhaps more enlightening, numbers:

A sample size of 2,500 subscribers is (to be generous) a bit lacking, and no details—in terms of age, geographic location, etc.—were given on those subscribers, except for one detail that actually hurts the data’s validity: Netflix programs viewed on televisions were not tracked, including those that were viewed through streaming media players (such as Roku devices or Chromecasts) or gaming consoles.

Still, it’s more information than we’ve had on the viewership numbers of Netflix original programs thus far, and the percentages can still be applied to the total amount of subscribers (40.9 million in the U.S.) to give a rough estimate of how many people are watching these shows. That means, from this data, that almost 4.4 million people checked out Daredevil in its first 11 days online. That’s not bad, and that number would probably be even more impressive if Luth was tracking people that are watching Netflix on their televisions.

So far, Netflix has not commented on Luth’s data, but the odds are that execs are not super jazzed about it. In 2013, a company called Procera Networks figured out a way to analyze the viewership of the first season of House of Cards, and Netflix responded with some coding wizardry that effectively blocked the company from looking into any further data.