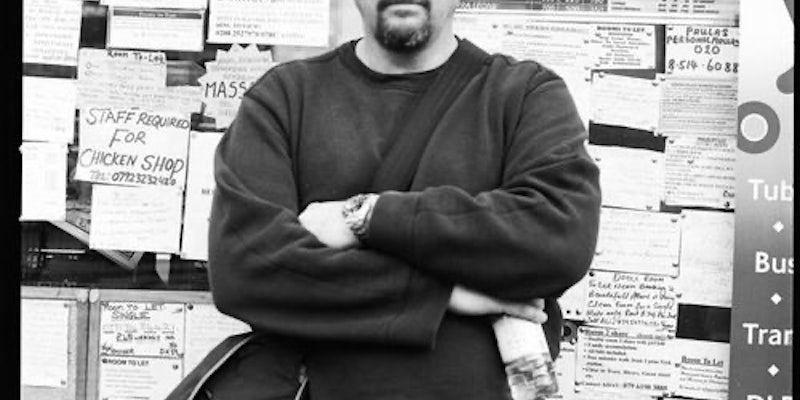 Following the success of his online-only special, Live at the Beacon, the comedian cut out the middle man for his upcoming tour.

The Internet’s favorite comedian, Louis C.K., has taken his direct-to-consumers business model to sell tickets for his upcoming tour.

C.K. famously abandoned record labels in December, opting to instead encourage users to download his stand-up comedy special, Live At the Beacon, directly from his site for $5. The gamble was a success: He made more than $1 million in the first 12 days of his campaign, in part because of a successful Reddit IAmA.

On Monday, he announced plans to do the same thing with ticket sales.

“I only wanted to do this if there was a way, like with LIVE AT THE BEACON, that it could bring the price of tickets down and make them easier and less complicated to buy,” he wrote on his website. “We figured out a way.”

Further democratizing the ticket-selling process, C.K. priced every ticket at every venue at $45, which includes tax, and promised to cancel any ticket his team found to be resold for more than that price.

When one of his fans tweeted to C.K., asking if it was OK to buy a ticket at a higher price if no others were available, the comedian, who only sporadically interacts with his fans on Twitter, discouraged him.

“who’s selling them? I woiuldn’t if I were you because as soon as that happens we can deactivate the ticket and you’ll be fucked,” the comedian responded.

Contrary to rumors, the tour didn’t sell out in the first few hours, though tickets for some shows were unavailable. A representative for etix, the company that manages the ticket transactions, told the Daily Dot that a glitch in CK’s website prevented users from buying tickets in some locations.

Users who purchased tickets were given two options in regards to to opting into C.K.’s email list. They could choose either “Yes, I’d like to receive further emails about Louis C.K. things,” or “No, leave me alone forever, you fat idiot.”