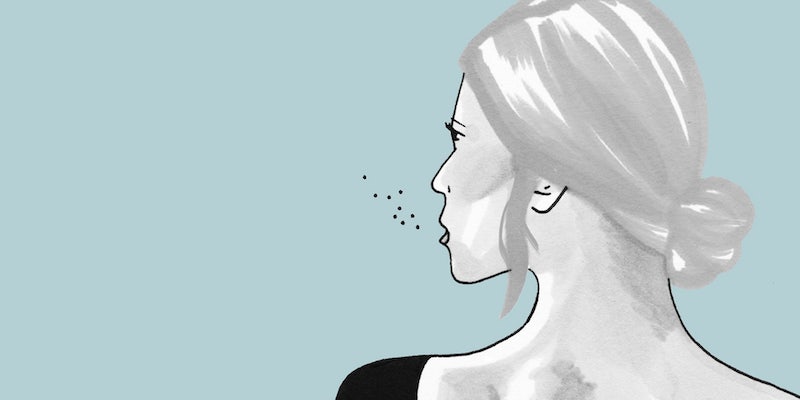 Get familiar with Minneapolis musician LOTT via this free Daytrotter session

LOTT—the stage name of Minneapolis musician Leah Ottman—certainly works the muscle between experimental pop and classical music, but ultimately she cleaves open a sound that isn’t bookended by genres.

Ottman, who also provides strings for Minneapolis band We Are the Willows, has only been performing as LOTT since 2014, but when the Homestead Recordings released single “Parking on the Grass” last summer, it came with an unexpected hook. It’s an under-glass example of Ottman’s talent for dovetailing harmonies, looping melodies, and cascading violin.

With this four-song Daytrotter session, she gives us a look at what a debut EP might sound like. The Daily Dot has partnered with Daytrotter to spotlight a session a week, and you can stream LOTT’s right here: