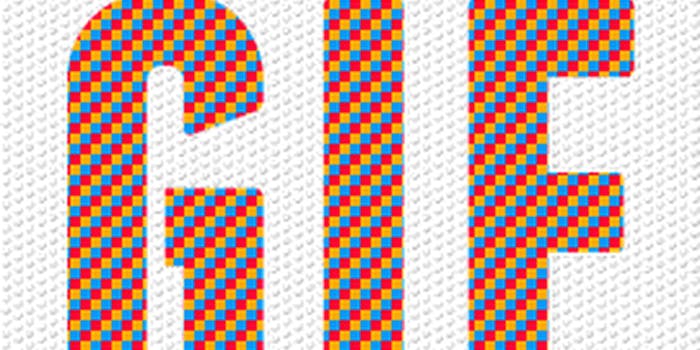 As Leonard Cohen might say, first we take Manhattan. Then we occupy Berlin.

Have you ever wished you could turn mundane life tasks into GIF animations?

That’s exactly what German animator Lisette Berndt has done with her new GIF series “It’s no biggie.” Here’s how she explained the project on her website:

It’s no biggie
is satire,
is entertainment,
is you,
is me,
is annoyment,
is life,
is endlessness,
is here and there.

Almost each of the GIFs has gathered dozens of reblogs, likes, and comments. Some have even been featured on German online magazine Ignant.

This animation of a Occupy Wall Street protester was particularly poignant.