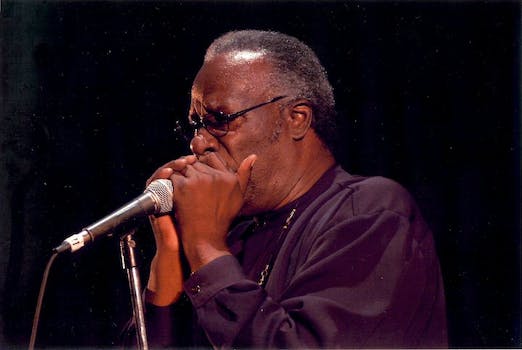 Lester Chambers sings the blues about lack of royalties

People on Facebook and Reddit are sympathetic to this sixties singer who is broke and hasn't gotten his roylaties.

Lester Chambers’ music is everywhere. But the 72-year-old singer has “never seen a penny in royalties from my other 10 albums I recorded,” Chambers wrote on a handmade sign he held in front of a gold Columbia record.

Chambers was the lead singer of The Chambers Brothers, a rock soul group from the 1960s whose 11-minute long song Time Has Come Today has been used in 14 different films and six TV shows.

Chambers posted the photo of himself holding the sign on Facebook where more than 300 people shared words of encouragement. The same image was posted on Reddit where the community discussed how common these stories are in music, the problem with record contracts back in the 1960s, and how in 2010 artist Yoko Ono took him in “after couch-surfing and being homeless for almost a year,” reported the San Francisco Chronicle.

Yet despite it all, Chambers hasn’t let the hardship stop him. After bouts with “cancer, a neck injury from years of playing that cowbell, and tumors on his eyes that have severely impaired his vision,” Chambers continues to perform live around the country, reported ABC affiliate KGO-TV. And according to his 99 percent sign, a music charity is collecting donations on his behalf.

“I feel so bad,” commented Skatinbrad on Reddit. “ I think it’s fair to say this is a warning to ours and future generations to stick to smaller, independent labels and keep a lawyer with us, because the world is not a kind place.”