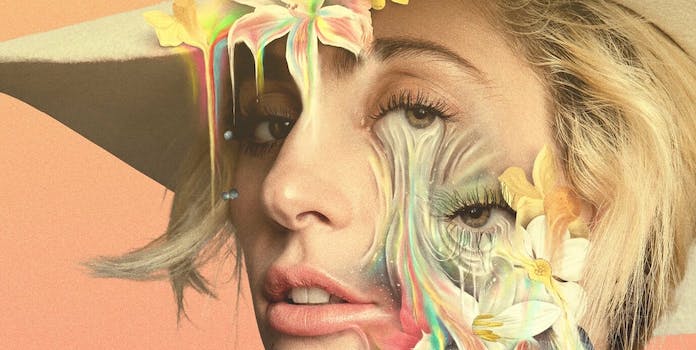 The pop star shared a series of video teasers from the project.

I'm known for being larger than life, but really I'm just… #GagaFiveFootTwo

In one video teaser we see Gaga in a doctor’s office being treated with acupuncture for pain. Another intimate teaser includes audio of Gaga crying. “I’m alone, Brandon, every night. And all these people will leave, right?” Gaga says. “And I go from everyone touching me all day, and talking at me all day, to total silence.”

The singer became infamous for her wild style choices and catchy pop anthems including “Born This Way,” “Poker Face,” and “Bad Romance.” In 2016 she shifted from her usual pop bravado to a more stripped-down style in her album Joanne. She performed a melody of hits during her 2017 Super Bowl halftime performance.

Gaga also teased the project on Instagram with more visuals and voiceovers. In one clip she talks about how she still admires Madonna, who has distanced herself from Gaga. “The thing with like me and Madonna for example is that I admired her always, and I still admire her,” Gaga says. “No matter what she might think of me.”

The documentary is set to release Sept. 22.