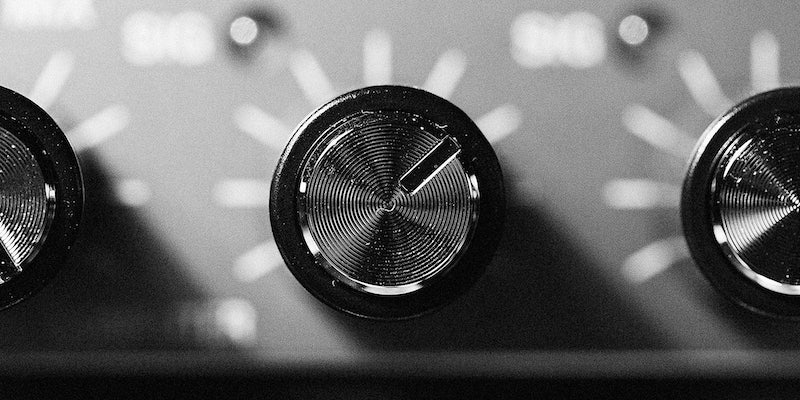 What to expect at this weekend’s L.A. Podcast Festival

Marc Maron, Aisha Tyler, and other podcasting heavyweights converge for the annual festival.

Podcasting fans and creators will join together this weekend in Los Angeles for the annual L.A. Podcast Festival, which aims to put creators and fans together with no borders. To that end, attendees can get up close and personal with their favorite podcasting celebrities and other fans over the three-day-festival, now in its third year.

Fans who can’t be in Los Angeles can get live access to all the podcasts at the festival for only $25.

“Really excited about the live stream this year,” Chris Mancini, one of the festival producers and co-host of the Comedy Film Nerds podcast, told the Daily Dot over email. “Now people all over the world can watch the festival and be a part of the ever growing podcast community.”

However, for the lucky few who will be there in person, they can expect a diverse and exciting weekend of programming.  Friday kicks off the weekend, with Aisha Tyler welcoming fellow podcast host Marc Maron on her Girl on Guy show.

On Saturday Maron will host his WTF podcast with guest Whitney Cummings. The day is packed with shows, including Joey McIntyre on Comedy Film Nerds; Horatio Sanz, Ian Roberts, and Lauren Lapkus on improv4humans; and Hal Sparks, Jason Nash, Dan Levy, and Dana Gould on The Kira Soltanovich Show.

“We’re able to give the fans who attend even more this year,” explained Mancini.  “In addition to shows, we have great panels, workshops, and  catered parties every night. As soon as you get here and pick up your badge on Friday, we feed you and give you a couple free drinks courtesy of Squarespace. What other festival does that?”

Photo by jDevaun.Photography/Flickr (CC BY ND 2.0)