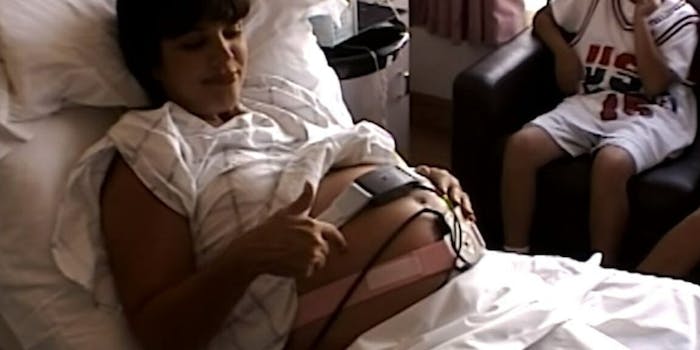 Kylie Jenner announces the birth of her first daughter on Instagram

Kylie Jenner announced the birth of her first child in an Instagram post on Sunday, finally ending months of speculation. The younger sister of Kendall Jenner and half-sister of Kim Kardashian, Kylie and her reported pregnancy have been a subject of rampant social media speculation for months, but now all the curiosity and wondering is over.

In the Instagram post, she made it clear that she chose not to reveal her pregnancy publicly or indulge in all the opportunities for publicity to keep the experience more private and personal. According to the post, her daughter was born healthy and happy on Feb. 1.

“I’m sorry for keeping you in the dark through all the assumptions,” Kylie wrote. “I understand you’re used to me bringing you along on all my journeys. My pregnancy was one I chose not to do in front of the world.”

This is the first child for Kylie and her boyfriend, rapper and producer Travis Scott. She also uploaded a video titled “To Our Daughter” to her YouTube account on Sunday afternoon, documenting some of the pregnancy that the world was, for months, not allowed to know about.

Rumors first began flying last September, and throughout the following months, it was a fairly well known that the 20-year-old reality TV star was pregnant. Now, however, its finally official, meaning it’s time to greet the latest member of the Jenner family to the world. The only question left: What’s the baby’s name?