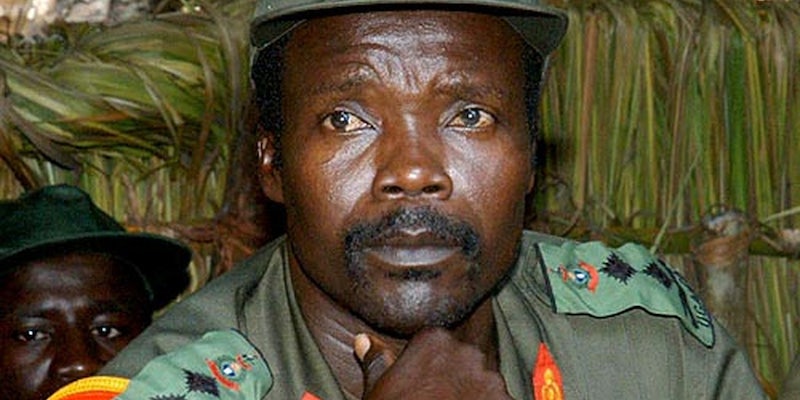 “Kony 2012” is becoming the fastest-growing viral hit in history

The Wall Street Journal did a Storify on the incredible spread of the "Kony 2012" video.

We all sort of saw this coming, but now it’s official:”Kony 2012” is the fastest-growing viral video of all time, says the digital metrics firm Visible Measures (not Visible Children).

According to a Wall Street Journal report, Kony 2012 wrenched the top spot away from the Britain’s Got Talent video of Susan Boyle singing “I Dreamed a Dream,” which reached 70 million views in 6 days. It only took Kony 2012 five days to hit this milestone.

Making viral video history is rarely painless, and there’s already been a huge backlash against the makers of the video, Invisible Children, in newspapers, on blogs, and in social media. The Wall Street Journal captures the whole journey from anonymity to stardom to controversy in today’s featured Storify: