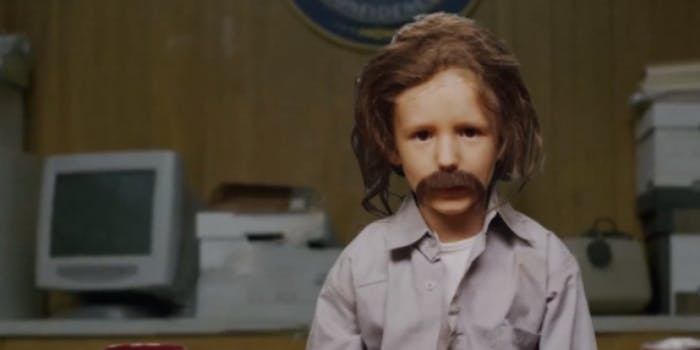 When kids reenact Emmy-nominated shows, it gets pretty dark

See your favorite shows in a whole new light.

The Emmys take place Aug. 25, and what better way to review all the nominated shows than to see them reenacted by children?

Game of Thrones, True Detective, House of Cards, Mad Men, Downton Abbey, and Breaking Bad all get the kid-gloves treatment. Seeing children point out the sexism in Mad Men is pretty depressing, as is hearing a little boy say, “Jesse, want to cook some crystal meth?,” though that segment sums up the Walter-Jesse Breaking Bad dynamic pretty well. The li’l Matthew McConaughey monologue from True Detective might be the best.

Actually, these Emmy-nominated shows are somehow even darker with kids.