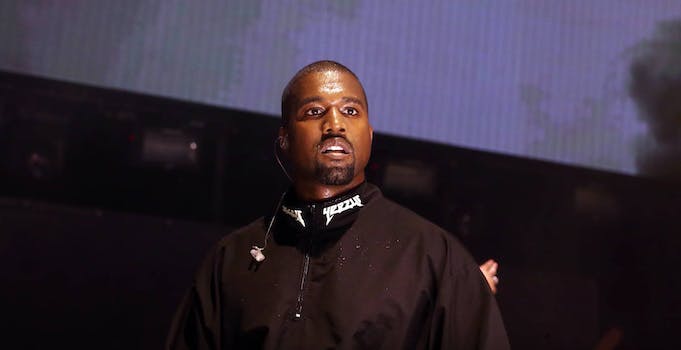 Kanye West was hospitalized on Monday as a precautionary measure, according to TMZ.

However, TMZ reports that the artist had to be physically restrained before being transported to UCLA Medical Center.

Following a series of bizarre onstage rants during his Saint Pablo tour—the remaining 21 dates of which were canceled Monday—the rapper was reportedly battling exhaustion and being checked for sleep deprivation.

Writes TMZ: “According to law enforcement sources cops responded to a call for a welfare check on Kanye around 1:20 PM PT. We’re told paramedics also responded and ended up transporting Kanye to the hospital.”

The story is developing.