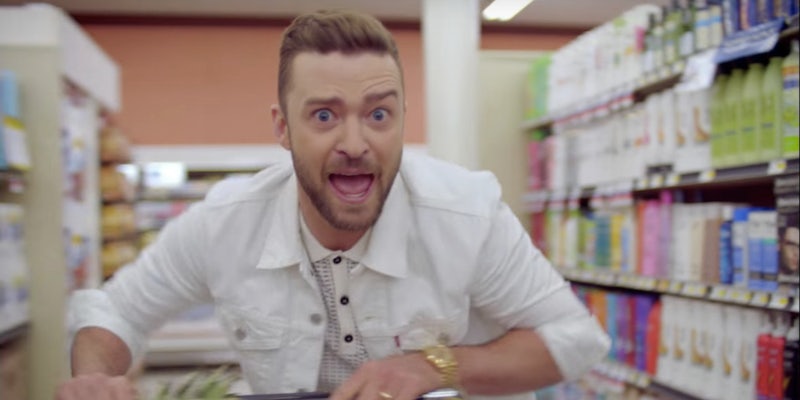 Justin Timberlake reminds the world that it’s May

He couldn't help himself.

Justin Timberlake on Monday couldn’t help but to join in on the meme fun. The singer and actor kept it elegant, simple, and took to social media to remind friends and family that it’s May 1.

This was a long time coming. Since 2012, in the days leading up to May, Timberlake’s boy-band era nasal crooning has been at the heart of a joke that turns the former NYSNC star’s “it’s gonna be me” lyric into a calendar-celebrating gag. The joke is that he pronounces “me” like “May.”

It's gonna be May! (feat. Justin Timberlake)For more videos: https://vine.co/dailydot

According to YouTube, video spins of NSYNC’s 2000 anthem “It’s Gonna Be Me” skyrocket annually when late April rolls around, surging toward 250,000 daily views. Timberlake himself shouted out the meme last year—gonna be tough to not keep it going in 2018.