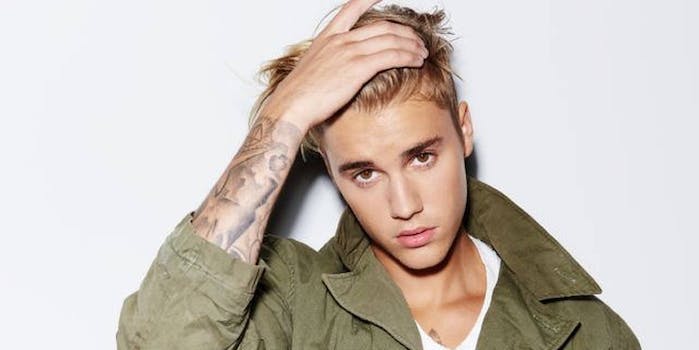 You better beliebe you'll need some cold water after this.

It’s been established that Bieber fever is forever upon us, especially after the success of last year’s mature breakthrough, Purpose. But Justin Bieber‘s new live performance—trending on Twitter as of this writing—has taken the obsession to new heights. The 22-year-old Canadian singer performed his personal, acoustic take of “Cold Water” on the Ellen Show on Monday, which he originally sings alongside MØ and Major Lazer.

You're gonna need some Cold Water after this acoustic performance by @JustinBieber. pic.twitter.com/0WpAJ2yQhq

If the camera is not on Bieber, it spans over the audience, revealing mostly starry-eyed girls mouthing the lyrics. Actually, that’s pretty much it. 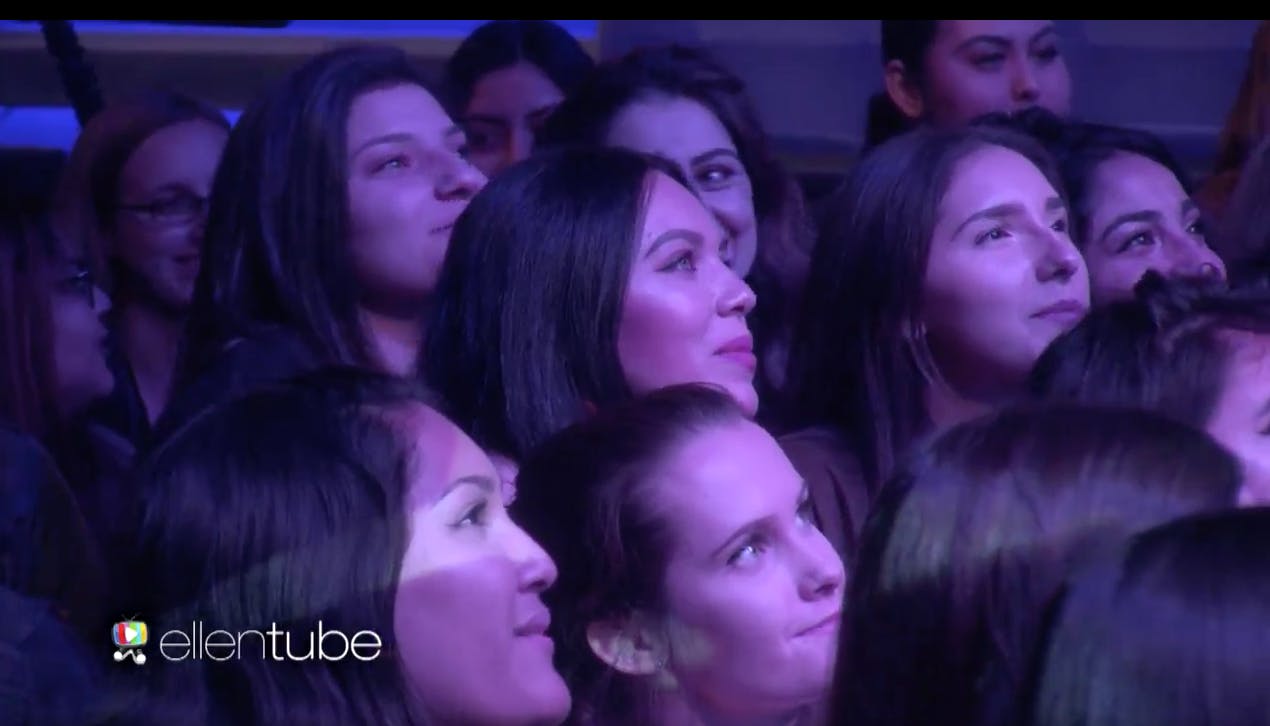 For the most part, the video seems to be receiving love and praise from Beliebers and DeGeneres fans alike. But peppered throughout the positive comments are some people who still can’t take the singer seriously.

This was great. I'll ignore the fact that he's a few curls away from looking like Napoleon Dynamite. pic.twitter.com/tgfpV1Bao5

Haters to the left.