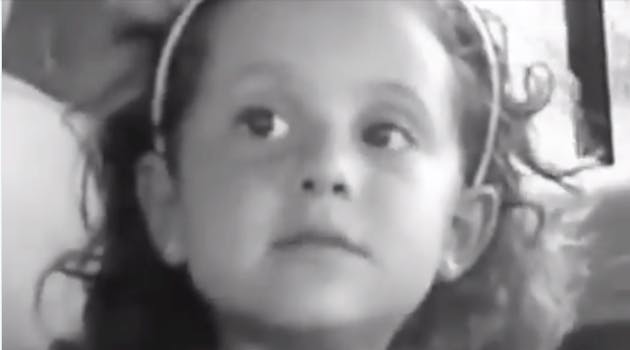 Home videos prove Ariana Grande was born to be a diva

Ariana and Joan belting out Celine Dion is just what we need.

On Saturday, Ariana Grande tweeted old home videos of herself and her mother singing in the car, proving that Grande was meant to be a superstar.

“We still sing this,” Grande captioned a video of them singing a duet by Barbra Streisand and Celine Dion. “She’s still Barbara and still this stunning and cute if not more so,” she tweeted, followed by a star emoji.

The videos, which Joan Grande says are from 1997, feature a pint-sized, curly-haired Grande.

In another video, Grande belts out “The Reason”  by Celine Dion—she’s clearly feeling it, with her eyes closed and fists pounding.

“Put it back to the beginning, Frankie,” Grande says to her brother, who is also apparently in the car.

“Ariana I love you …so happy I found this video from 1997, damn, 21 years ago and this is still a most amazing song and you a most amazing singer… and I always knew it!”

Grande and her mother appear enjoy a close relationship, which Grande references in her song “Thank U, Next.” Fans couldn’t get enough of their sweet dynamic, both in the video and on Twitter.

the way you look at her pls pic.twitter.com/7UGi0NU3PF

this made me cry pic.twitter.com/ji2TRzIqfJ

when she held out her hand and u took it. crying. baby this is so cute.

Some were in awe of Joan’s talent.

While others were living for baby Ari’s attitude.

It’s been a year of ups and downs for Grande, but she’ll end it with huge hits and the support of a mother who’ll belt out ballads with her.