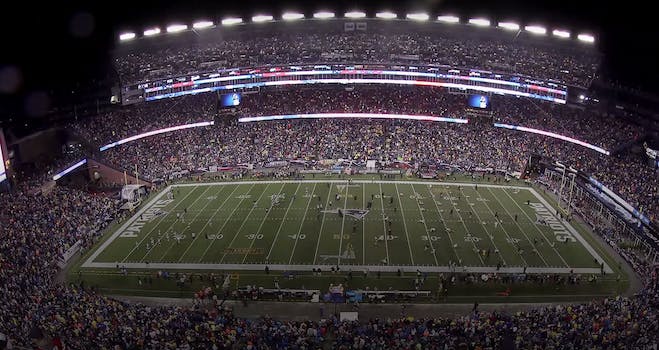 Jimmy Kimmel prepared a promo for the NFL just in time to celebrate its latest victory.

For the first time since 2009 (and only the second time since NFL commissioner Roger Goodell started his job), no active players were arrested in a 30-day period. It’s also the first time in 15 years that the NFL went a calendar month without an arrest during the season, which comes a year after a flareup in the NFL’s ongoing domestic-violence problem and the embarrassing Deflategate saga.

While Kimmel isn’t sure whether this is truly something to celebrate, he made a promo for them anyway. The NFL might as well enjoy it now—they don’t know when they’ll be able to do so again.