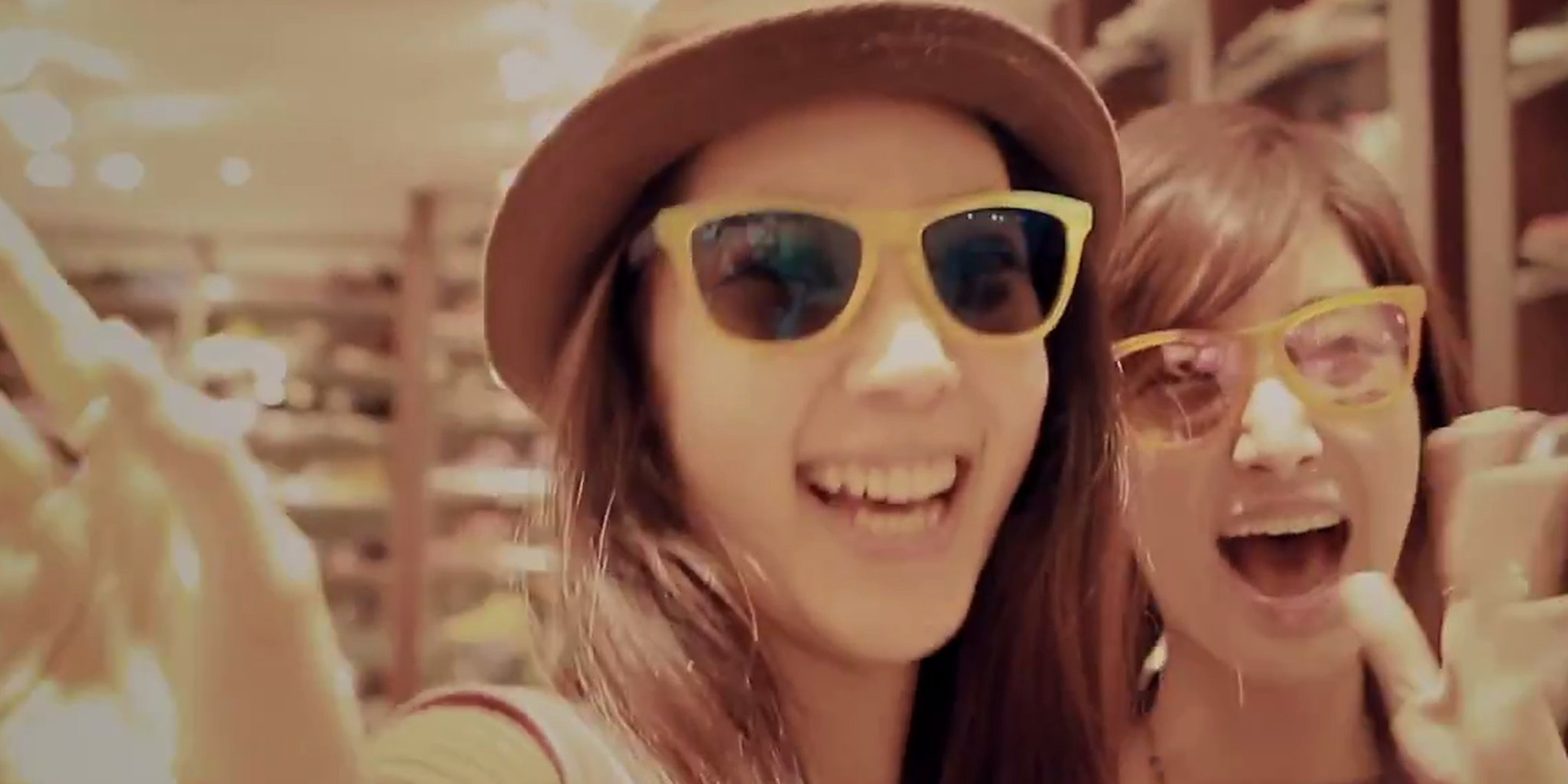 A revision to the country's Copyright Law introduces major fines and possible jailtime for illegally downloading copyrighted material, and YouTube videos could be caught in the crossfire.

Japan’s House of Representatives passed a revision to the country’s Copyright Law on Wednesday that could severely limit its citizens’ use of video sharing sites like YouTube and the Japanese-based Nico Nico Douga, according to an ITmedia report.

The revision, passed yesterday, makes illegally downloading copyrighted video and audio files punishable by up to two years in prison or a maximum fine of ¥2,000,000 ($25,106 U.S.). A 2010 revision to the Copyright Law already made downloading pirated content illegal, but this is the first time penalties have been assigned.

The new provision will go into effect Oct. 1.

It’s the first stipulation that should cause the greatest concern among Japanese citizens. While the actual outlawing of illegal downloads isn’t such a big deal—YouTube policy forbids downloading more than two MP4 files every hour—the file sharing site’s intricacies may have a dramatic effect on Japan’s ability to tune in.

Every time you watch a video on YouTube, your computer stores a temporary download file in the browser cache on your hard drive. These files are inconsequential under United States law, but the files could be construed as official downloads in Japan, leaving even YouTube’s most law-abiding citizens subject to prosecution.