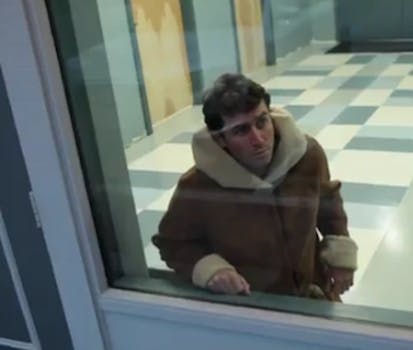 The first two in the series feature Veruca James as the Surprised Kitty and James Deen as the IKEA Monkey.

Details about the production are scant. But judging from the promo videos, we can expect future installments to tackle Scumbag Steve and Overly Attached Girlfriend.