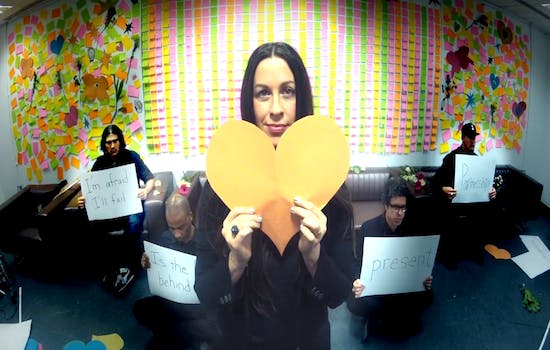 ‘Jagged Little Pill’ is being made into a musical

More than 20 years later, the critically acclaimed Alanis album comes to the stage.

Alanis Morissette is here to remind you that Jagged Little Pill is now 22 years old and ripe for a reboot.

Tony-winning director Diane Paulus will helm a musical adaption of Morissette’s 1995 album and Diablo Cody (Juno) will write the book. Morissette revealed her plans to turn the album into a musical in 2013, though it doesn’t appear Cody or Paulus were involved then. She said in a statement on Tuesday that “The chemistry between all of us is crackling and I feel honored to be diving into these songs again, surrounded by all of this searing talent.”

The album was lauded for its confessional lyrics and angst-stirring, gave us the raw joy of a hidden track, and revealed a little too much about (allegedly) Dave Coulier. But Cody said the musical will expand to involve a “modern and multi-generational family” as well.

While you’re here, give the CD-era classic a listen:

Jagged Little Pill is set to debut May 2018 at the American Repertory Theatre in Cambridge, Massachusetts.