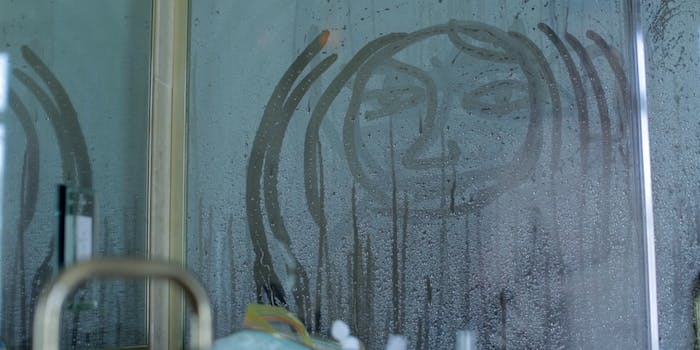 ‘Surprise’ Jack White music video was made by Michel Gondry

Michel Gondry is among the most accomplished and revered music video directors. And sometimes, he works for free.

According to Pitchfork, Gondry heard the B-side and concocted a music video that he sent over as a “surprise gift.”