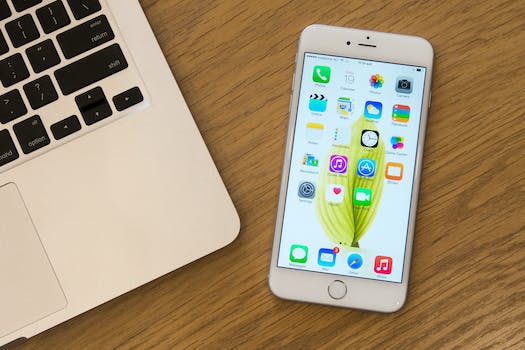 ‘Price Is Right’ contestants completely clueless about an iPhone’s price

We're sure that the iPhone will eventually get to this price, but it isn't there yet.

It’s no secret that the The Price Is Right skews to an older, more out-of-touch crowd. Two of its contestants on a recent episode proved just how true this can be.

Needless to say, neither contestant’s guess was anywhere near a ballpark figure.

To put it in comparison, an iMac computer (not the phone, but an actual desktop computer) with Retina 5K display retails for $2,499.

The iPhone’s actual retail price (bundled with a year of unlimited talk, text, and data) was just north of $1,000, over $6,000 less than what Yorkquincia and Mark believed it to be.

Next time, let’s hope that Yorkquincia bids $1, no matter what the prize is.