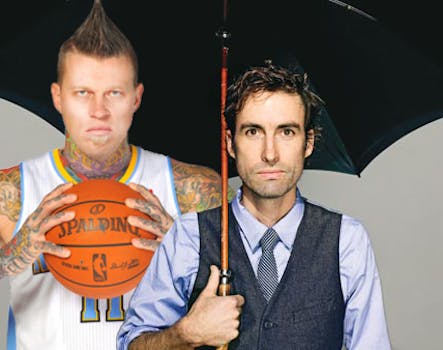 The biggest names in indie rock and the NBA collide in this amusing new Tumblr.

From Master P to Ron Artest, the relationship between rap stars and basketball players runs deep—on the court and in the studio.

But over the last few years, indie rockers have been lacing up as well. Arcade Fire hosted a celebrity basketball game not too long ago, and I can attest from personal experience that Explosions in the Sky guitarist Munaf Rayani has a solid mid-range jumper.

Now there’s Indie Basketball, a new Tumblr that mashes up photos of NBA players with similarly named bands. Just over a week old, the blog has created some clever pairings, like Cold War Kidds, Jeff Foster the People, Sigur Rose, and personal favorite Dokkervil Rivers. And as NBA playoffs approaches, the entries just keep getting better, most notably with Lamarcade Fire and Andrew Birdman.

Here’s hoping the account creator takes the project mainstream. How about Duran Durant or Crosby, Stills, and Steve Nash? 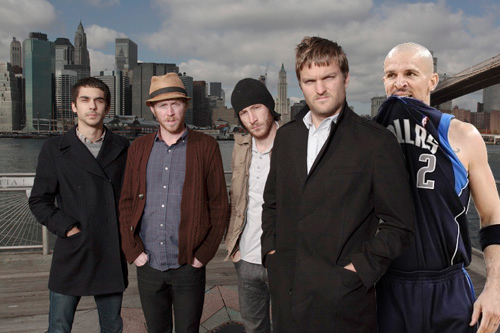