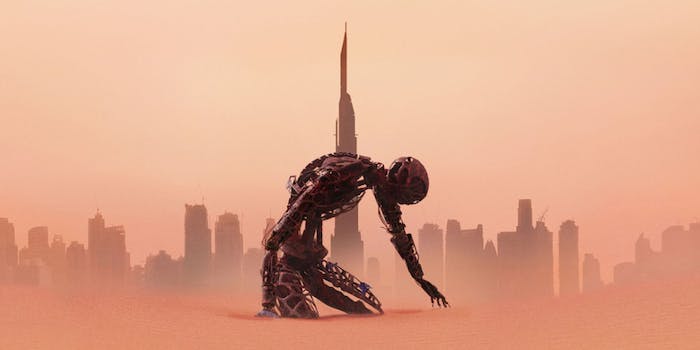 How to watch ‘Westworld’

Just about every piece of sci-fi fiction spat out in the last half-century (save for Star Trek) spells out a pretty bleak future. But at least in the dystopian future in Westworld, there are cool theme parks. Six of them, in fact!

Set in a lawless Wild West manned almost completely by androids, visitors who come to Westworld get to indulge just about every vice imaginable. And just like Disneyland, there’s a grimy underbelly. Usually, the androids who are involved in all the seedy action get their minds wiped at the end of the day. But recently, a select handful is establishing memories. As season 3 starts, the line between humanity and androids is explored as automatons fight for their autonomy.

Here’s everything you need to know to watch Westworld.

What channel is Westworld on?

Westworld is available exclusively on HBO.

When does Westworld air?

Westworld premieres on Sunday, March 15 at 6pm ET. Subsequent episodes will air on Sundays at the same time.

How to watch Westworld

The return of Westworld is only available on HBO. But there are plenty of options to access the premium cable channel.