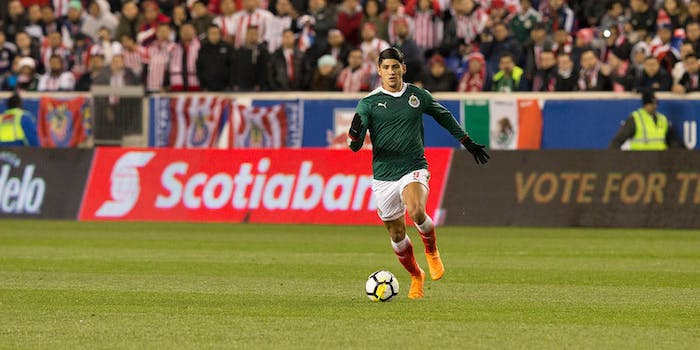 How to stream Sporting Kansas City vs. Vancouver Whitecaps live

Sporting Kansas City had a challenging 2019 full of ups and downs.

Sporting Kansas City had a challenging 2019 full of ups and downs. It dominated Toluca in Concacaf Champions League competition, looking like it might even win the tournament, and then got boat-raced by eventual champs Monterrey in the semifinals. It flirted with a single-game record early in the season by beating Montreal 7-1 but finished the season in 11th place in the West.

Things are different this year, though: Namely, Mexican striker Alan Pulido has signed on, giving SKC a true scorer. The team’s got plenty of talent and is expertly coached by veteran manager Peter Vermes, but Pulido’s possibly what the team needs to return to playoff position.

Vancouver also needed some reinvention and some scoring punch. It’s hoping to get it from Lucas Cavallini, a Canadian national team striker who has been developing in Liga MX over the past few seasons at Puebla.