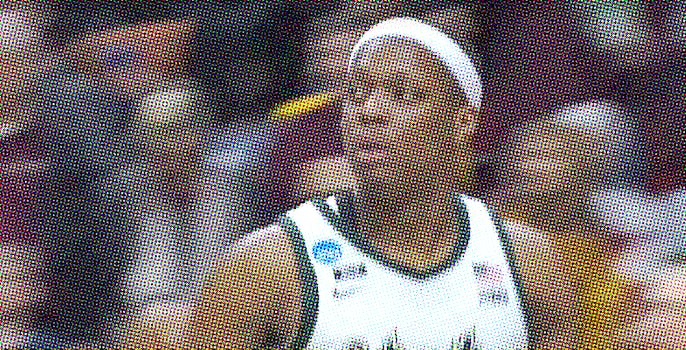 How to stream Michigan State vs. Kentucky

It's a clash of the titans as college basketball returns.

How about a No. 1 vs. No. 2 matchup to tip-off the college hoops season?

Michigan State, ranked No. 1 in the preseason for the first time in program history, rolls into Madison Square Garden Tuesday night to hoop up John Calipari’s No. 2 Kentucky Wildcats. The Spartans are led by dynamic point Cassius Winston, fresh off a Final Four run, and the Cats, as usual, are a work in progress of the elite freshman poised to blossom in a few months just in time for a deep March Madness run.

As the Detroit Free Press notes, these Spartans return three veteran starters from a 32-7 team—and eight of their top 11 scorers from last year. But last year’s team, despite its knockout blow to Duke and Zion Williamson in the Elite Eight, was an overperforming bunch that lacked the dynamic playmaking to win it all. What’s changed this time out? Especially with a year of tape on Winston for opponents to study?

That’ll be the top question this loaded Spartan team faces as it progresses: How much higher is our ceiling than last year? Playing a Kentucky team that boasts three 5-star freshman, and which Izzo also recently said in a press conference features a surprising amount of veteran depth in sophomore big EJ Montgomery, graduate transfer forward Nate Sestina, and elite sophomore point Ashton Hagans, is about as tough a start as you can ask Sparty to take on.

Here’s what you need to know about streaming the action live as the Michigan State Spartans clash with the Kentucky Wildcats.

How to watch Michigan State vs. Kentucky