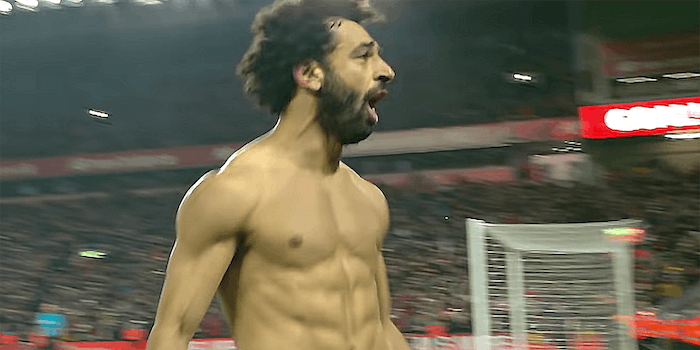 How to stream Liverpool vs. Wolves live

Liverpool just keeps winning! The Premier League leader’s 2-0 victory over Manchester United on Sunday made the title all but inevitable. It also brings the Reds one step closer to going through the entire Premier League season unbeaten. Wolves, however, are one of the best sides Liverpool will face the rest of the way in this rare Thursday Premier League match.

Here’s everything you need to know to stream Liverpool vs. Wolves live.

AT&T TV Now provides instant access to more than 45 channels, including local channels, at its minimum, but includes numerous package choices that rival cable options in size. For soccer fans, that means NBC as well as NBCSN for Premier League action, Fox as well as FS1 and FS2 for MLS, Bundesliga, the U.S. men’s and women’s teams, and even Liga MX offerings, and ESPN and ESPN2 for its array of soccer and other sports programming. It even offers free HBO on its Plus and Max channel suites. The $5 Deportes add-on gives access to ESPN Deportes, TUDN, Fox Deportes, Gol TV, and TyC Sports for even more soccer. And if you need to record any action to watch later, it comes with CloudDVR for up to 20 hours of TV recording per month. One account works on two devices, but you can add more devices for only $5.

Liverpool (Last 5 Premier League matches: WWWWW) left the clinching goal against United to very, very late in the match, but this feels more like a team of destiny than ever before. It’s remarkable that it started with goalkeeper Allison’s heads-up outlet pass leading Mohamed Salah into the danger area. Even with Champions League knockout play looming, it certainly seems that Liverpool’s focused on not only winning the title but doing it in history-making fashion.

Wolves (Last 5 Premier League matches: WLLDW) stopped a three-match winless skid with a comeback win over Southampton. Down 2-0 at halftime, Wolves pulled off the victory with three second-half goals, including a brace from Mexican striker Raul Jimenez. A win here would put Wolves just three points off the pace of fourth-place Chelsea with 14 matches remaining. It’s entirely conceivable that Wolves could leapfrog Spurs and United to challenge for the top four.