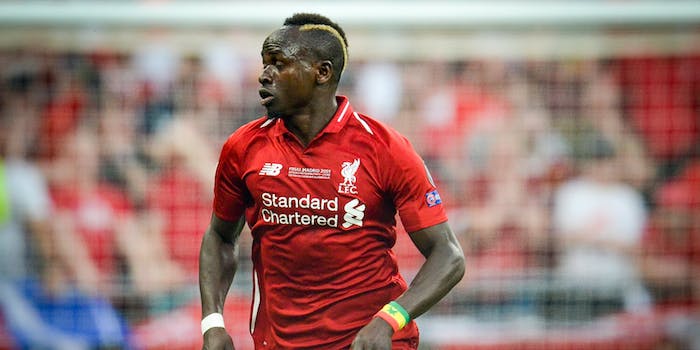 How to stream Liverpool vs. West Ham live

West Ham will try to be the latest team to stop Liverpool's unbeaten Premier League run.

Here’s everything you need to know to stream Liverpool vs. West Ham live on Monday.

Liverpool finally lost this past week … but it was a 1-0 squeaker to Atletico Madrid in Champions League play, and, of course, it has no bearing on the Reds’ march to Premier League history. It did reveal a blueprint for how to beat Liverpool, though few teams in the world have Atleti’s defensive personnel and acumen.

West Ham, who would be relegated if the season were to end today, becomes the latest team with the chance to hand Liverpool its first loss of the Premier League season on Monday.

Liverpool (last five Premier League matches: WWWWW) had an uncomfortably close call in the Premier League last week, waiting until the 78th minute for a Sadio Mane goal that turned out to be the game-winner. Then, in Champions League on Tuesday, Liverpool finally dropped a match, giving up a fourth-minute goal to Atletico Madrid’s Saul and then not being able to equalize.

West Ham (last five Premier League matches: DLLDL) fell to Man City 2-0 its last time out, making it five straight matches without a win. Were the season to end today, the East London side would be slumping back to the Championship. While there’s still time to avoid relegation, it needs results now, and only one Premier League team’s found a result all season against Liverpool.

According to the DraftKings Sportsbook oddsmakers (as of Feb. 22):