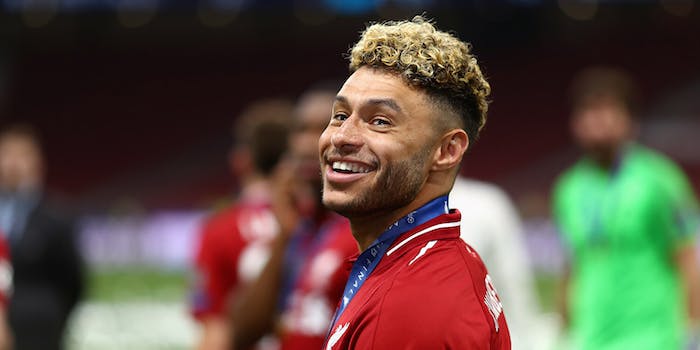 How to stream Liverpool vs. Norwich City live

Liverpool and Norwich City are at opposite ends of the Premier League spectrum and face each other on Saturday.

Here’s everything you need to know to stream Liverpool vs. Norwich City live on Saturday.

The season started with a Liverpool vs. Norwich City match at Anfield, which the Reds won handily, 4-1. Twenty-five matchweeks later and the teams return to play each other in Carrow Road, with Liverpool all but hoisting the Premier League trophy and Norwich City all but relegated.

The big question for Liverpool is when they’ll win the title, not if, and the guard of honor ritual might indeed happen with rivals Everton having to give it.

If Norwich wants to stay up, it needs wins and needs them in a hurry; the Canaries are currently seven points from safety. While Norwich has drawn some talented teams over the season, it just simply hasn’t won enough.

Liverpool (last five Premier League matches: WWWWW) couldn’t score before halftime its last time out against Southampton, heading to the locker room tied 0-0. But then Alex Oxlade-Chamberlain helped burst the dam almost immediately after, and Liverpool cruised to a 4-0 win. There could be some squad rotation in this one, since the Reds have a tough Champions League match against Atletico Madrid on Tuesday.

Norwich City (last five Premier League matches: DLWLD) ended up matching Newcastle in its previous match, with a scoreless draw and a point to show for its efforts. Four points in the last nine is a trend in the right direction, though it might not be enough to save its season. It could use a few more big wins in a row, but doing that against Liverpool is a lot to ask for.