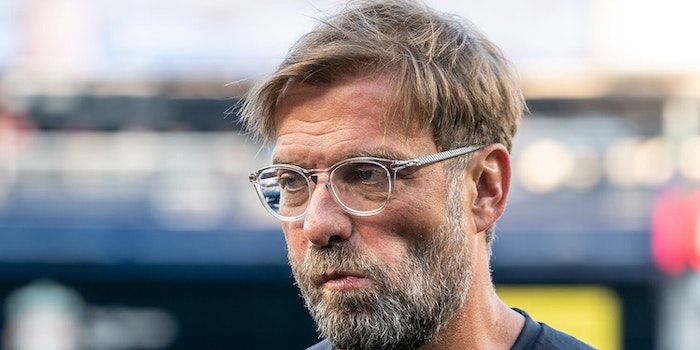 How to stream Liverpool vs. Chelsea in the FA Cup

The FA Cup is down to its final 16 teams.

Here’s everything you need to know to stream Liverpool vs. Chelsea in the FA Cup on Tuesday.