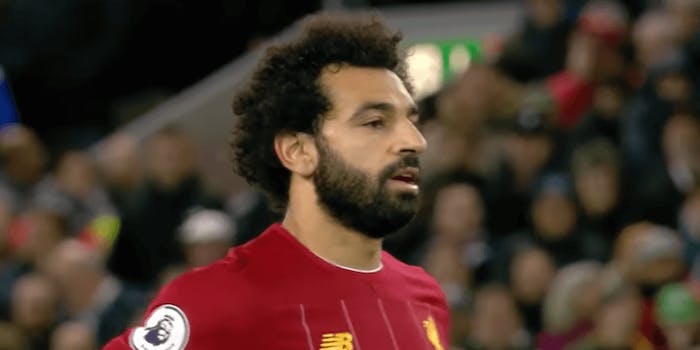 How to stream Liverpool vs Brighton live

Can Brighton be the ones to spoil Liverpool's unbeaten season?

Liverpool’s quest for an unbeaten Premier League season continues Saturday. This week, on the heels of a come-from-behind win over Crystal Palace, the league leaders welcome a mid-table Brighton team to town.

Here’s everything you need to know to stream Liverpool vs. Brighton live.

Liverpool (recent form: DWWWW) drew its first match on Wednesday since its perfect season-spoiling draw against Man United. This one came in Champions League, where Liverpool’s boogeyman (Napoli) stole a point in the  group stage. But the European Cup-defending champions appear to have their eyes set on the Premier League. With an eight-point lead, Reds fans are thinking the 30-year wait may finally end. And yet anything less than three points will restart the cycle of anxiety for this club, so a comfortable win would be very appreciated.

Brighton (recent form: LLWWL) would be the first English side to defeat Liverpool this season, so a point or more would be an unexpected blessing. The Seagulls are five points above the relegation zone. It’s an inspiring start for a club many projected to return to the EFL Championship this coming May.