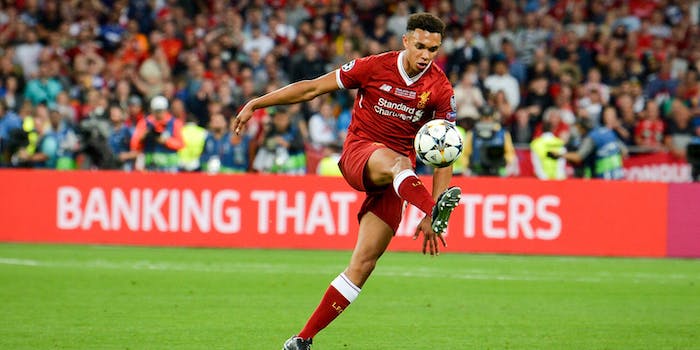 How to stream Liverpool vs. Bournemouth live

Here’s everything you need to know to stream Liverpool vs. Bournemouth live on Saturday.

Is Liverpool in a slump? Counting its FA Cup on Tuesday to Chelsea (and that’s debatable, given the lineup it rolled out), the presumptive Premier League champs have lost three of the last four … including its first match of the year in Prem play to Watford last Saturday. (Yes, we said Watford. We were shocked, too.)

Bournemouth fared better in its last match against Chelsea than Liverpool did, but it currently sits in relegation position, with the victorious Watford right above them in the last safe space. The Cherries also have some tough matches coming up, though there’s nothing tougher in the Premier League calendar this year than going to Anfield, where Liverpool’s won all 14 of its matches.

Liverpool (last five Premier League matches: WWWWL) lost in perhaps the most shocking way possible—a 3-0 loss to Watford—after flirting with Invincibles status for much of the season. Then, on Tuesday, it bowed out of the Champions League with a 2-0 loss for its first losing streak in over a year. On the horizon after this match? A must-win match against Atletico Madrid to keep its Champions League title defense alive.

Bournemouth (last five Premier League matches: WWLLD) drew with Chelsea last Saturday in its ongoing battle to stave off relegation. Jefferson Lerma and Joshua King scored within three minutes of each other early in the second half and hung on for what would eventually be a 2-2 deadlock. It stopped a two-game skid but left it in 18th place.