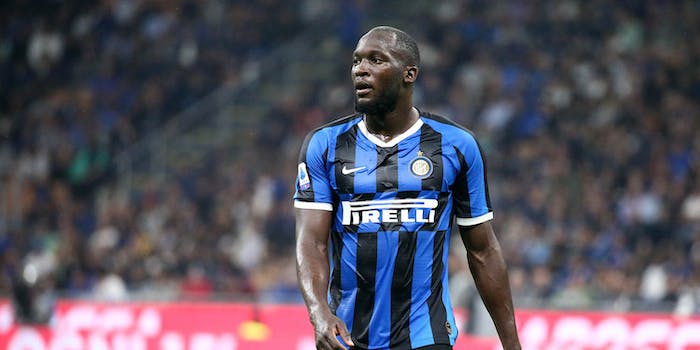 How to stream Juventus vs. Inter Milan live

The Juventus vs. Inter Milan match, interrupted by coronavirus concerns, is back on for Sunday.

Here’s everything you need to know to stream Juventus vs. Inter Milan live on Sunday.

This match, crucial to a Serie A season in question because of coronavirus, was initially scheduled for Feb. 29. Two days before, it was to go on behind closed doors, but then was postponed, and now it’s back on for this Sunday. There has been some talk of scrapping the whole season, putting the Scudetto in question, as Lazio currently leads in the standings but has played one more match than Juve (two points behind) and two more than Inter (who are eight points behind).

Juve, in the meantime, went down 1-0 to Lyon in its Champions League Round of 16 match—a bit surprising for a team built to at least repeat its 2017 finals appearance. Inter, meanwhile, is on to the Europa League Round of 16, and is suddenly looking like a contender in a field shedding favorites.

Juventus vs. Inter Milan live stream: How to watch Serie A matches

The match is on ESPN+, providing an easy way to stream Serie A matches.

Juventus (Last 5 Serie A matches: LWLWW) got goals from Cristiano Ronaldo and Aaron Ramsey to power past SPAL in its Feb. 22 match. Recent losses to Napoli and Verona, though, have opened the door for Lazio to take the Serie A lead.

Inter Milan (Last 5 Serie A matches: DDWWL) hasn’t played a league match since Feb. 16, when it lost 2-1 to Lazio. It’s also in limbo in its Coppa Italia status, losing the first leg 1-0 to Napoli and needing to play its return leg there. (It’s also due to host a Europa League match and a Serie A match in the next week in the center of the Italian coronavirus zone; stay tuned to see what happens to those matches.)

According to the DraftKings Sportsbook oddsmakers (as of March 8):