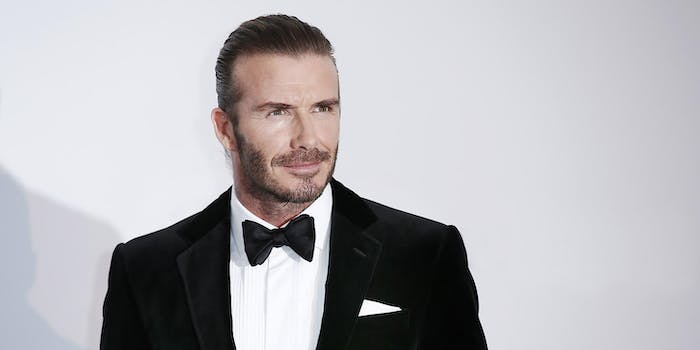 How to stream Inter Miami vs. D.C. United live

DC United and Inter Miami are both looking for their first wins of the MLS season ... and both are good enough to get it.

Here’s everything you need to know to stream Inter Miami vs. D.C. United in MLS live on Saturday.

Both Inter Miami and D.C. United lost in their Week 1 matches to launch their 2020 MLS seasons, but there was no shame in their games. Inter lost a hard-fought 1-0 match on the road to likely MLS champs LAFC, while United got stung by a stoppage-time goal against a Rapids team that could be among the league’s most improved.

The teams will meet at Audi Field on Saturday both looking for a first win. It would be obviously historic for Inter Miami, whereas for DC, it would just its season in motion.

The match is on TUDN, Univision, and Twitter; these streaming services provide fans the opportunity to catch MLS action throughout the season.

The $5 Deportes add-on, or the Optima Mas package, gives viewers access to TUDN and all the MLS, Liga MX, and Concacaf Champions League that channel offers.

Inter Miami lost its first MLS match in the way many other teams have lost MLS matches of late: a Carlos Vela goal. Though LAFC won the match 1-0, several of the Miami players had chances, as ownership group member (and face of the front office) David Beckham looked on from a Banc of California suite.

D.C. United got on the board via Russell Canouse—the unlikely source for the season’s first goal—but Kei Kamara tied the match and Jonathan Lewis made the D.C. defense pay for a stoppage-time ball that pin-balled wildly around the box.