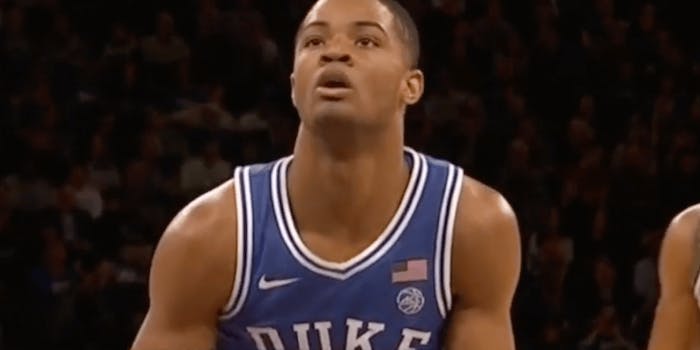 The disappointing North Carolina Tar Heels (13-17, 6-13 ACC) will attempt to spoil conference and NCAA tournament seeding for No. 12 Duke Blue Devils, who want to finish the regular season on a high note.

Over the past five games, the Tar Heels have averaged 114 points per 100 possessions with star freshman Cole Anthony on the floor, and are hitting 39.1% of its 3-point attempts and 52.1% of its shots inside the arc, according to hooplens.com. In the course, the dragging Blue Devils have been playing down, losing three of their last five–all to non-ranked ACC opponents.

Vernon Carey Jr. leads Duke in scoring (17.6 points per game) and rebounding (8.7 rebounds per game.) Carolina’s Garrison Brooks has scored 81 points in their last three games–all wins. Duke, however, is a different team at Cameron.

North Carolina Tar Heels vs. Duke Blue Devils: What to watch for

The Tar Heels have no shot at the postseason, so this game will be their de facto championship match. Given Duke’s recent ills, the timing is great for them to right the ship in a meaningful game, as they head into the conference tournament.

Per 247 Sports, the Blue Devils have to beat Carolina, and Louisville has to beat Virginia, to get a second or third seed. If those two things happen, Boston College has to beat Florida State for Duke to get the second seed. Otherwise, Duke will likely have the 3rd seed. If they lose, look for Duke to enter the tournament as a fourth seed.

Duke hasn’t won a share of the ACC’s regular-season title in ten years; but they have won two of the last three conference tournaments, in 2017 and 2019. In a wide-open field, Coach K’s team has a good a chance as any to make a solid run through the tournament, and even through the Big Dance.