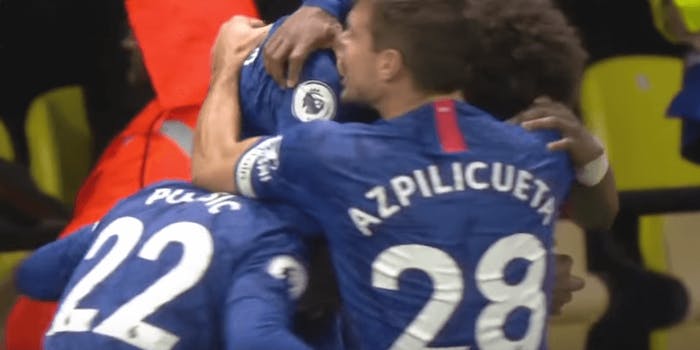 How to stream Chelsea vs. Aston Villa live

Chelsea could use a return to winning ways. Could that come against Aston Villa?

Chelsea is looking for a better result at home on Wednesday than it got Saturday. The Blues lost at home to West Ham United for the first time in over a decade.

Aston Villa, meanwhile, comes into this clash with hopes of another result, after drawing United 2-2 at Old Trafford on Sunday.

Here’s everything you need to know to stream Chelsea vs. Aston Villa live.

Chelsea (Last 5 matches: LDLWW) has struggled to regain its form from earlier this season following its loss to Man City. It’s now fallen to fourth in the league, 14 points off the top of the table. With the final game of the Champions League group stage looming, Frank Lampard will want to get his team back into its winning ways. Chelsea should make light work of the Villans, as long as talisman Jack Grealish can be contained.

Aston Villa (Last 5 matches: DWLLW) got a wonderful goal from the in-form at Old Trafford this weekend. He’ll need to conjure up more of the same Wednesday night if Villa has any ambitions of beating a Chelsea side that is much stronger than Man U.