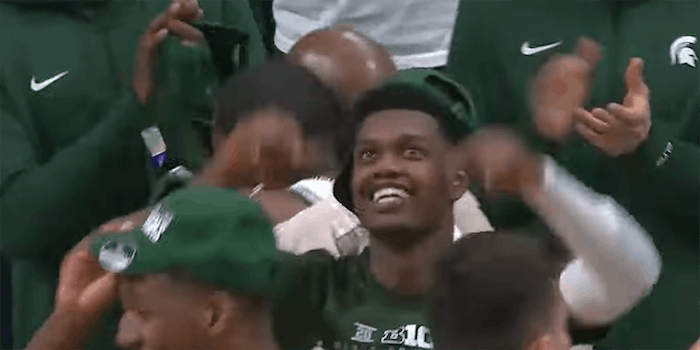 How to stream the Big Ten Tournament live

The Big Ten Tournament brings Sparty, Wisconsin, and a number of other Big Dance hopefuls to Indy.

Here’s everything you need to know to stream the Big Ten tournament, running Wednesday through Sunday in Indianapolis.

As many as 10 teams could make this year’s NCAA Tournament out of the 14-team field. While Wisconsin’s the No. 1 seed this year, it’s hard to overlook Michigan State as a tournament favorite. If the Big Ten rolls as deep as projected, that means No. 11 seed Indiana, playing in front of a friendly crowd in Bankers Life Fieldhouse, will probably want to get past its first-round game on Wednesday.

The games are mostly on Big Ten Network, with the final game on CBS; these streaming services provide fans the opportunity to catch the Big Ten brand of college basketball throughout the season.

This is according to the Bovada oddsmakers as of March 11.