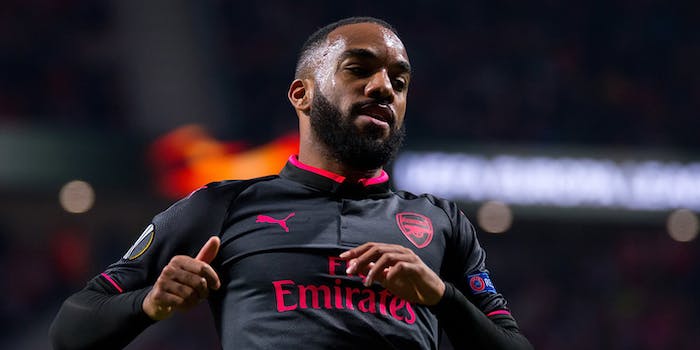 How to stream Arsenal vs. Norwich City live

As if not to be outdone by rivals Tottenham Hotspur, Arsenal fired its embattled manager Unai Emery on Friday, just a week after Spurs traded in Mauricio Pochettino for Jose Mourinho. Arsenal will now continue its post-Arsene Wenger life with club legend Freddie Ljungberg (who somehow managed to lock down the Twitter handle @freddie) at the helm.

Here’s everything you need to know to stream Arsenal vs. Norwich City live.

Arsenal (recent form: LDDLD) has failed to win its last five Premier League matches, and the last straw for the Arsenal board was a lackluster 2-1 Europa League loss to Eintracht Frankfurt on Thursday. Though Arsenal did get a result last weekend in Premier League action, it had to dig deep to do it, with an Alexandre Lacazette goal in the sixth minute of extra time, to complete a brace, making the difference.

Norwich City (recent form: DLLLW) only has three wins on the season now, but one of them came last week on the road at Everton to snap a seven-match winless streak. Before that 2-0, the Canaries’ last win is likely to remain their signature win of the season: A surprise over Manchester City. While Norwich has struggled and is currently in the relegation zone, it’s clearly able to pull off the occasional surprise.