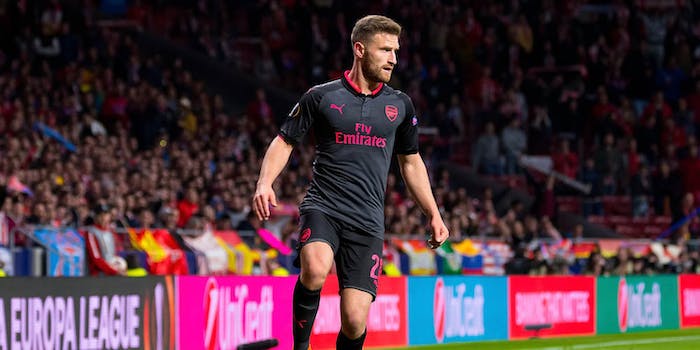 How to stream Arsenal vs. Everton live

Arsenal and Everton put their long unbeaten streaks on the line Sunday.

Here’s everything you need to know to stream Arsenal vs. Everton live on Sunday.

For all the doom and gloom around Arsenal, there’s a new factoid floating around the team: It’s undefeated in 2020 so far. Of course, most of those matches have been draws, and the team’s still in 10th place, but it’s got results in nine straight contests (including FA Cup and Europa League matches). Judging from last week, it looks to be back to a place of competence if not glory.

Everton’s got a similarly rosy narrative about it: Though it lost on New Year’s Day, that’s the only loss its had in the Premier League since Dec. 4. But, like Arsenal, it’s still not amounting to much in the table, as Everton sits just a row above its Sunday host, in ninth place.

Arsenal (last five Premier League matches: DDDDDW) got its first Premier League win since New Year’s Day—and its sixth straight result—with a 4-0 thrashing of Newcastle last Sunday. Nicolas Pepe scored a goal and added two assists for arguably his best game in his debut season for the Gunners. Arsenal then edged Olympiacos in Europa League play to keep that dream alive; right now, it looks as if a Europa League trophy is Arsenal’s only ticket into next year’s Champions League.

According to the DraftKings Sportsbook oddsmakers (as of Feb. 22):