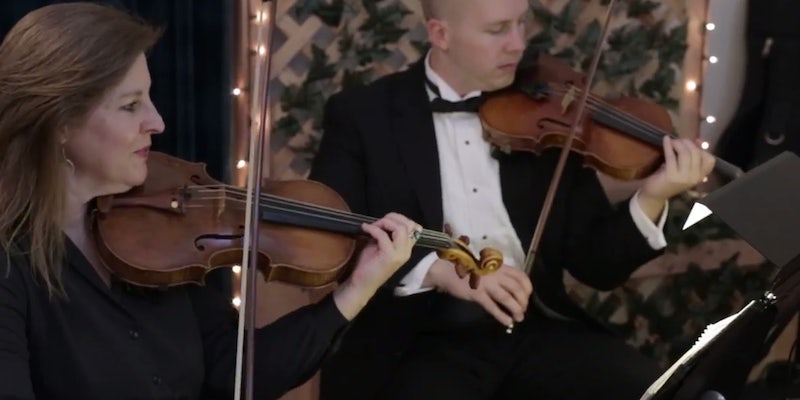 Greg Benson’s typically the one pulling the pranks. He specializes in ragging on people in the highest degree, whether it’s pranking you about a secret admirer on Valentine’s Day or executing a Cell Phone Crashing, which seems like an awful trick to play.

He’s an “extremely famous person” whose videos regularly cash in around 500,000 views. Leave it up to a chief prankster, then, to go and do something nice for some people around April Fools’ Day.

On Monday, Benson posted a video that found him orchestrating the conversion of a California homeless shelter called Ascencia into a five-star restaurant complete with filet mignon, dessert, and some waters with some limes in ’em.

He brought out Jesse Brune, a big-time chef. 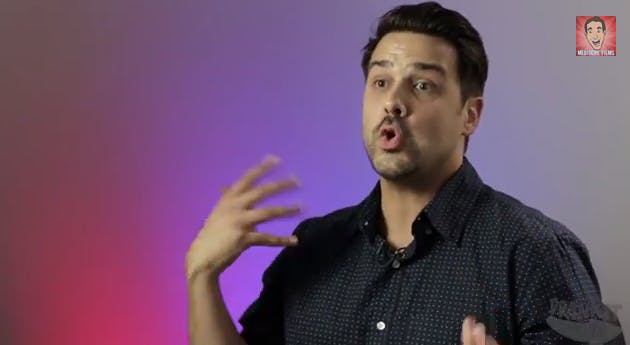 And an interior designer who knows a thing or two about greenery. 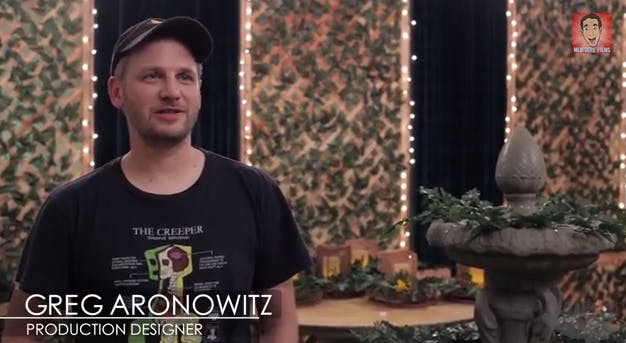 And he gave 50 homeless people an excellent meal. Then he gave the shelter $5,000.

All around good day for Mediocre Films’ Greg Benson. He’ll have that to think about next time he’s cruising around making fodder from strangers.