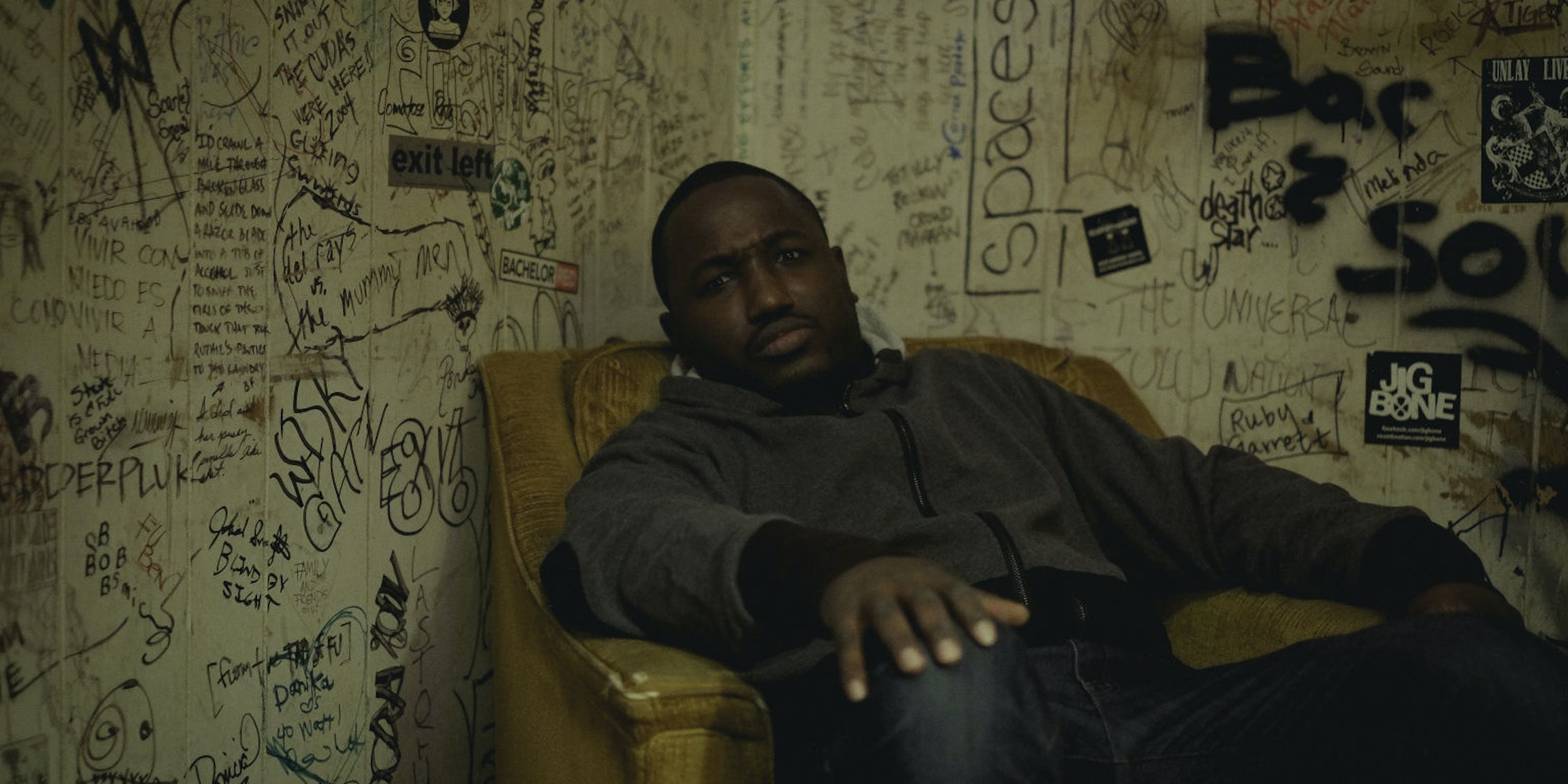 Hannibal Buress gets his own Comedy Central show

Comedy Central announced the pickup today. Kent Alterman, the channel’s president of content development and original programming, explained that “Hannibal keeps asking us ‘why’ so we just told him to go find out and we’ll air it.” Buress said he’s “extremely excited to help Comedy Central sell advertising.”

Buress already dropped a big why last fall, so he should have no trouble exploring the burning questions weighing down on society. The half-hour show will be part standup, part man-on-the-street, and part studio segments. If you’ve watched Buress on The Eric André Show or Broad City, you have reason to be excited.

Why? debuts in July.