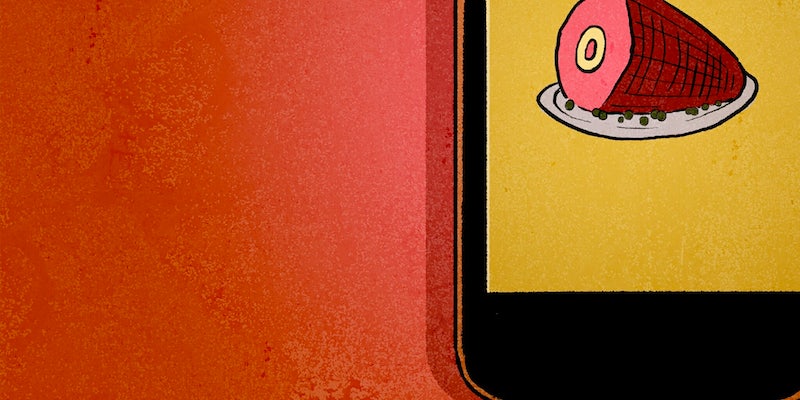 This app wants to help you win tickets to ‘Hamilton’

We wanna be on the app where it happens.

It’s next to impossible to score tickets to Hamilton these days, but a new app might alleviate some of the stress around the popular musical’s digital lottery.

Ham App is a must-have resource for anyone trying to win Hamilton tickets through the daily lottery. When the digital system launched in January, fan enthusiasm knocked servers offline and delayed its implementation. Now that it’s up and running, download Ham App and gain an edge over the rest of the lottery entrants.

The app sends a push notification to users when the lottery begins each day, takes users directly to the correct page, and auto-fills their personal information. By preventing you from forgetting about the lotto and eliminating the delay of typing in your details, the app cuts shaves crucial minutes off of the process.

Ham App is not affiliated with the musical, and it doesn’t give you a better chance of actually winning the lottery, but it will help keep you organized and on-task in your quest to finally see the show.

Ham App is available for iOS. There is no Android version.