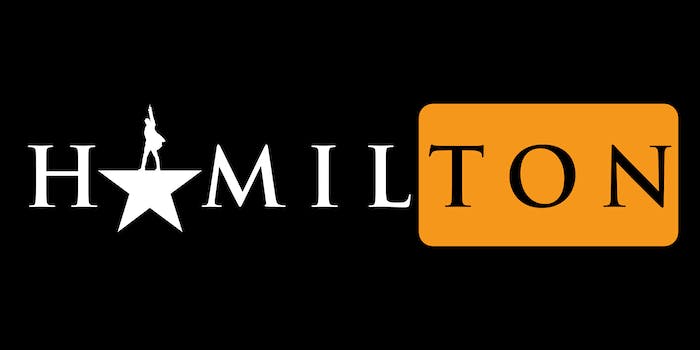 Along with Kumail Nanjiani's 'The Big Sick.'

One benevolent site user named “Broadwayfucker” uploaded the 75-minute clip to the X-rated video site with the title “REVOLUTIONARY TWINKS HAVE HISTORICAL FUN.” Another user named “winkwinkk” shared a video of the same length under the name “revolutionary boys get dirty on american politics part 1.” It’s unclear whether they’re two separate videos or one is a rip of another, but they both seem to be shot from upper balcony seats, which means someone paid a pretty penny to let us bask in the glory of Lin-Manuel Miranda spitting bars about the Founding Fathers.

Just make sure to expand to full-screen before gathering your family ’round the computer to watch Hamilton — because the ads and previews framing the screen are decidedly less wholesome than Miranda’s revolutionary boys.