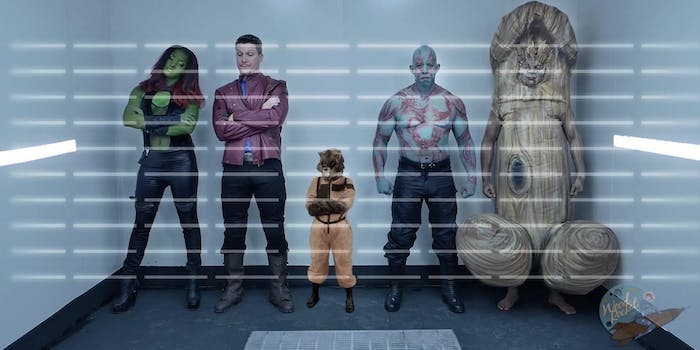 We watched it so you don't have to.

With a description like that, who wouldn’t be intrigued? Here at the Daily Dot our curiosity got the best of us and we decided to screen all 45 minutes of the spoof. We’ve excerpted the wildest moments for your viewing pleasure.

1) This bizarre version of the Elaine dance

Only moments after stealing the highly prized Infinity Bone, Star Load runs into one of Bonin’s minions and has a comical exchange as she attempts to figure out his name. Following an inexplicable mention of Julia Louis-Dryfus she gives her best rendition of the Elaine dance from Seinfeld. 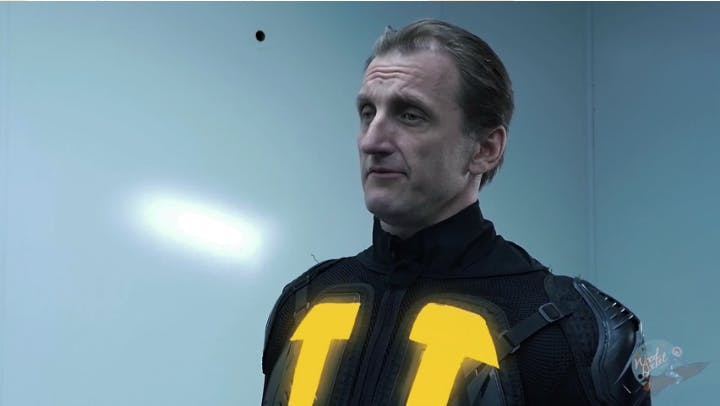 As Gamwhora is being booked into prison the guards are inspecting her priors. “She’s wanted on over two dozen counts of sexual rampage,” one guard utters. “Sounds like Bill Cos…” the other replies before being abruptly interrupted. 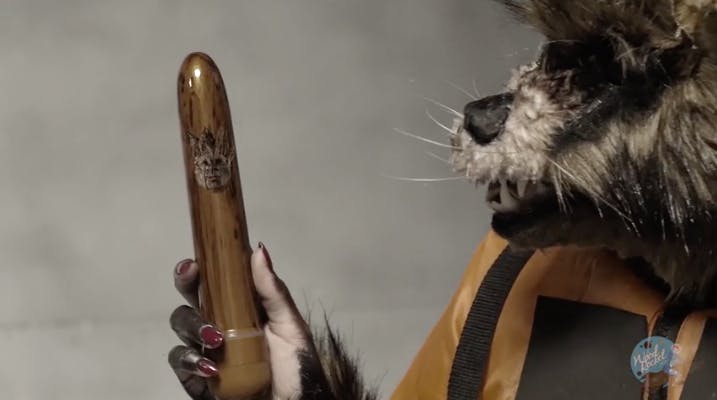 How do you destroy the savage Bonin and keep the Infinity Bone out of her reach? It’s simple really, just have the group grab the crotch of Gamwhora and voila! Bonin destroyed and the galaxy safe once again.