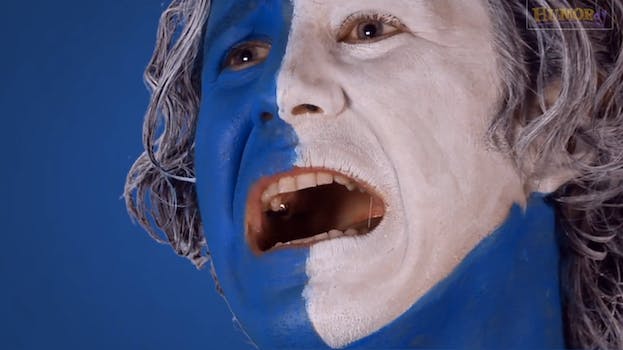 Miss Manning? Even if you don’t, this parody’s for you

This is what sports parodies of alternative-pop crossover hits are meant to be.

There are great covers of singer Gotye’s “Somebody That I Used To Know,” and there great song parodies about legendary NFL quarterback Peyton Manning, but never have the twain met.

In a remarkably effective parody, website Humordy.com has posted “Some QB That I Used To Know,” in which a pudgy, sad-eyed, shirtless Indianapolis Colts fan says goodbye to his beloved Manning. Later in the song, a slightly less mournful Denver Broncos fan bids adieu to her former quarterback, Tim Tebow, who was traded to make room for the former Colt.

All the while, the video mimics Gotye’s naked, stop-motion-and-body-paint style, and weirdly pained expressions. Humordy’s take is frozen at 323 views, meaning it’s a hit.

The song’s filled with sly references obvious to football fans but obscure to outsiders—from Ryan Leaf—the player who was almost drafted in Manning’s place in 1998—to Manning’s multiple back surgeries, to the Broncos fan singing to a photo of manager John Elway, who clearly disliked Tebow.

It’s noteworthy that a parody can be this successful so long after the original song came out—Gotye’s single was released almost a year before Humordy’s. Apparently the singer’s not yet ready to become somebody we used to know.