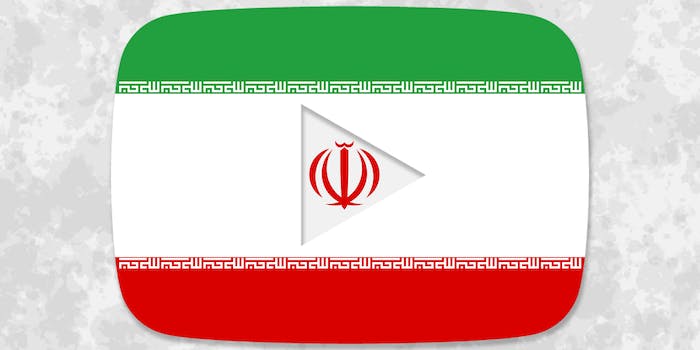 The channels had thousands of views from the U.S.

Google claims it has removed dozens of Iran and Russian-linked accounts, with the majority coming from YouTube, the Washington Post reports.

On Thursday, Senior Vice President of Global Affairs Kent Walker wrote in a blog post that the company removed “39 YouTube channels that had 13,466 total U.S. views on relevant videos,” as well as 13 Google+ accounts and six Blogger accounts that had ties to the Islamic Republic of Iran Broadcasting (IRIB). He said this operation has been going on “since at least January 2017.”

The news comes after cybersecurity group FireEye identified a “suspected influence operation that appears to originate from Iran aimed at audiences in the U.S., U.K., Latin America, and the Middle East,” which is reportedly “leveraging a network of inauthentic news sites and clusters of associated accounts across multiple social media platforms.”

Walker’s post states that over the last year, Google also took down 42 YouTube channels with ties to the Internet Research Agency, a pro-Russia disinformation campaign, which featured 58 English-language videos.

Earlier this week, Facebook and Twitter removed hundreds of accounts linked to Iran and Russia based on FireEye’s findings, and Microsoft revealed it had discovered six websites with ties to Russia that spoofed American sites. Walker says Google has “updated U.S. lawmakers and law enforcement about the results of our investigation, including its relation to political content in the United States.”