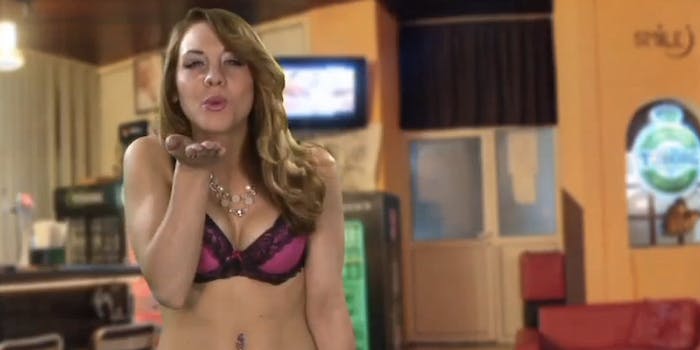 A few weeks ago, we reported that Playboy TV was developing an app for Google’s Chromecast that would stream explicit content to your TV. But due to Google’s history of restricting adult content on their devices, we were skeptical that the Playboy.tv (NSFW) app would ever come to fruition.

And our skepticism was justified: along with the release of Chromecast SDK to developers, Google has issued a list of terms and conditions for companies that want to make their apps Chromecast-compatible. One of these conditions? No content that “contains nudity, graphic sex acts, or sexually explicit materials.” In other words, no dirty, filthy, nasty, naughty pornz.

To be fair, there’s nothing new or particularly surprising about this: Google is simply reinforcing the same guidelines for Chromecast SDK developers that have already been in place for the Google Play store, which prohibits apps containing sexually explicit material. While these terms and conditions probably contain some wiggle room for a cleavage shot or two, Playboy.tv (which is owned by tube site conglomerate Mindgeek) is far more explicit than its namesake publication, which means it’s pretty unlikely the app will pass muster under Google’s current guidelines.