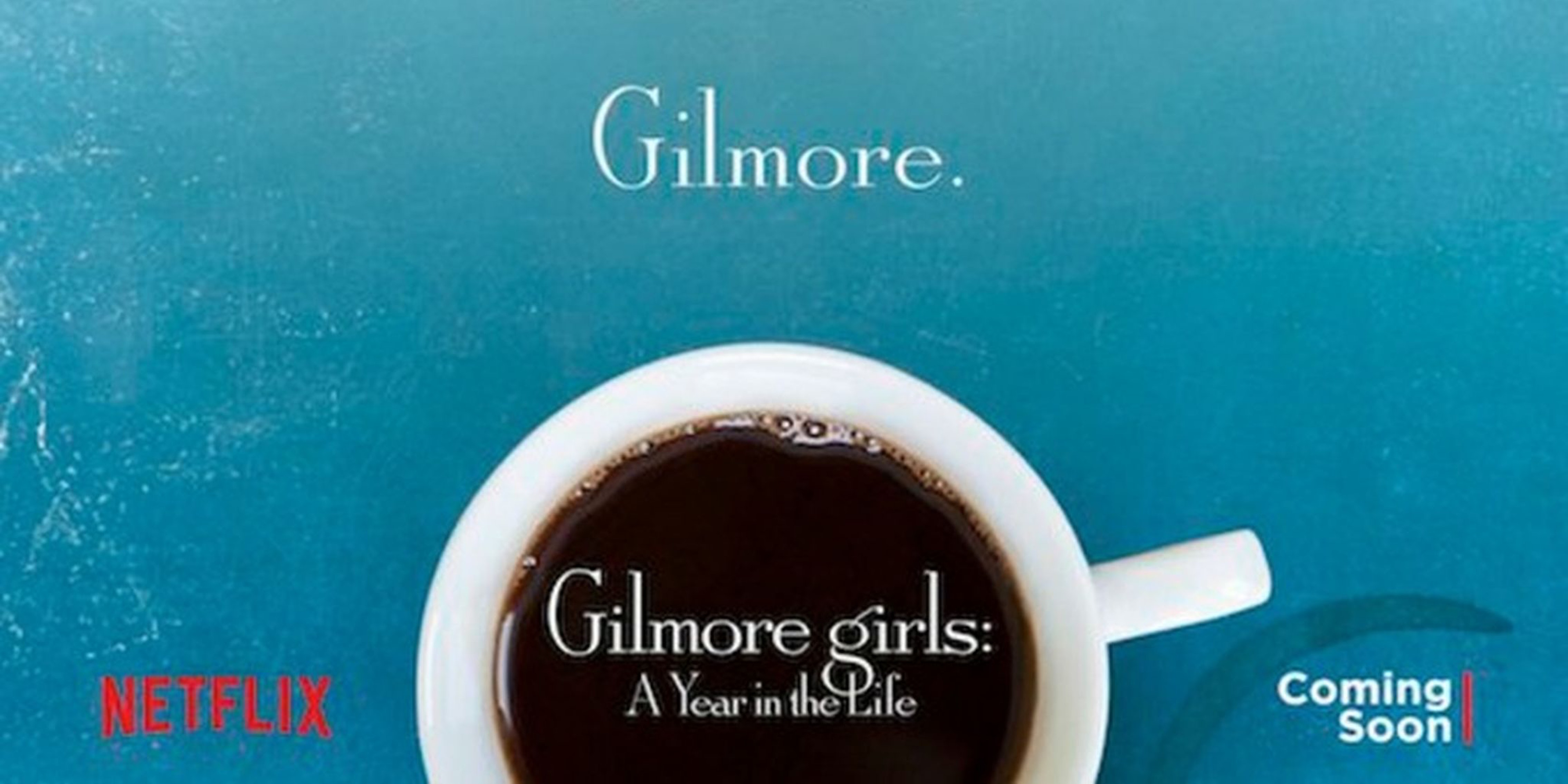 Lauren Graham reveals the name of her reboot: ‘Gilmore Girls: A Year in the Life’

There will be four, 90-minute episodes.

With a reboot of Gilmore Girls confirmed for Netflix later this year, Lauren Graham taped an upcoming episode of The Ellen DeGeneres Show on Thursday, and she revealed the series’ official name.

It’ll be called Gilmore Girls: A Year in the Life, and it will feature four 90-minute episodes called, appropriately enough, “Winter,” “Spring, “Summer,” and “Fall.” Or if you’d rather Graham just tell you …

Graham’s episode of The Ellen DeGeneres Show will air Monday, but until then, if you haven’t had your fill of Gilmore Girls news, there’s also a new teaser poster that was released Thursday. 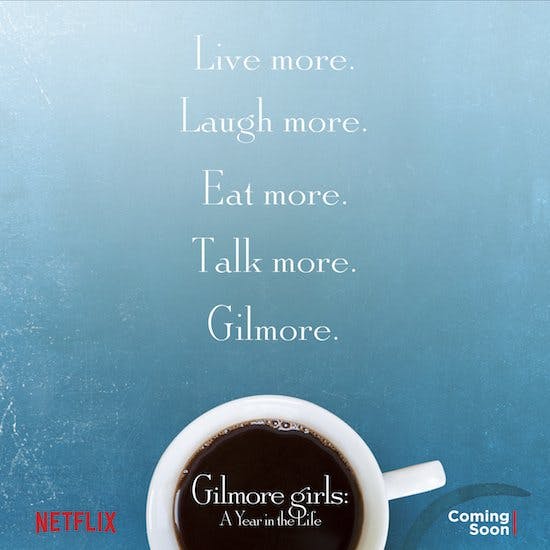 Or if you’d prefer it in GIF form.

It's official. We know this because now there's a title. #GilmoreGirls pic.twitter.com/kOVW3rEhMk

As Graham told DeGeneres, “I feel so lucky to do it. … I love this character so much, and I had the same feeling I had when I first opened the script, which was just such a deep connection. To get to do it again, who would have imagined? Netflix had to be invented, and you guys had to want it back.”