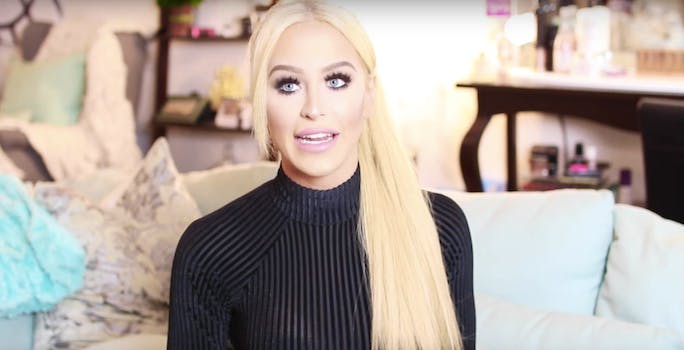 YouTube star denied entry to Dubai for being transgender

Gigi Gorgeous was detained for five hours in Dubai because she is transgender, according to the YouTube star’s social media posts.

While it’s unclear why the lifestyle vlogger was headed to the region, according to TMZ, Gorgeous, who was born Gregory Lazzarato, said her passport was changed to reflect her gender identity, but Dubai officials disagreed.